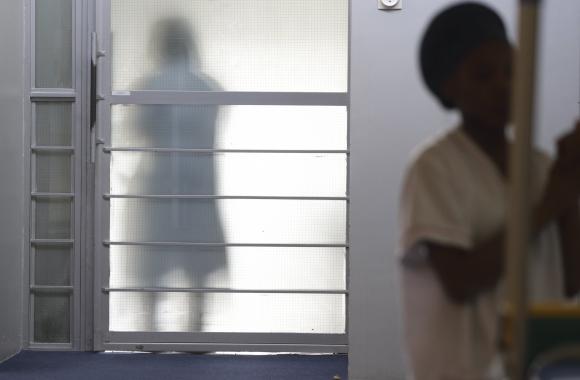 PARIS - France's lower house of parliament passed a bill on Tuesday allowing patients near the end of their lives to stop medical treatment and request deep sedation until they die, a move that critics say is effectively a form of euthanasia. The draft law, which polls show is backed by most French, passed in the lower house of parliament with 436 members voting in favor and 34 voting against. It is expected to get the final approval from the upper house in May or June. It builds on Socialist President Francois Hollande's legacy as a social reformer after he pushed through a controversial law legalizing gay marriage in 2012, and widened education on gender equality in primary schools. The government is defying critics that range from religious leaders to medical professors and pro-life advocates who argue the new bill ushers in a form of euthanasia in disguise. Allowing doctors to put patients within "hours or days" of their death under deep sedation until they die, as the law foresees, differs only from euthanasia in that precise time of death cannot be determined, they argue. A Socialist senator warned the bill could alienate socially conservative voters, including Muslims, weeks ahead of local elections on March 22 and 29 in which the ruling party is seen losing ground to the far-right National Front. "With this bill, the government is taking the risk of alienating yet more Muslims from the Socialist party," said Bariza Khiari ahead of the vote. "There is a risk of massive abstention which could really hurt us in the next local election." – Reuters