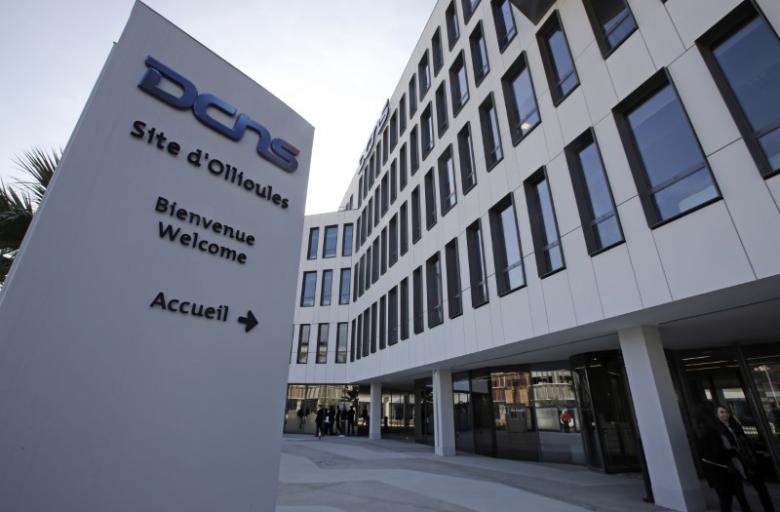 French financial prosecutors have launched an investigation into a 6.7 billion euro ($7.5 billion) 2008 contract between naval supplier DCNS and Brazil that included the sale of five submarines, a source close to the probe said on Sunday.

The probe is linked to a wider Brazilian inquiry dubbed Lava Jato, or Car Wash, initiated in 2014 to investigate alleged bribery involving hundreds of politicians and public figures, the paper said without citing sources.

DCNS denied any wrongdoing. "We have nothing to do with the Lava Jato case. DCNS scrupulously respects the rules of law around the world," a spokesman told Reuters.

On their official Twitter account on May 12, prosecutors said they had spoken to the head of Brazil's Supreme Court and visited Brazil's central office against corruption but made no reference to the investigation reported by Le Parisien.

Newspaper Folha de S. Paulo reported in 2015 that Brazilian federal police were investigating potential irregularities in the military program to build a nuclear-powered submarine in partnership with France by 2023.

The paper had not said if DCNS, which is 62 percent owned by the French state and 35 percent by French defense electronics group Thales SA, was being investigated. -Reuters