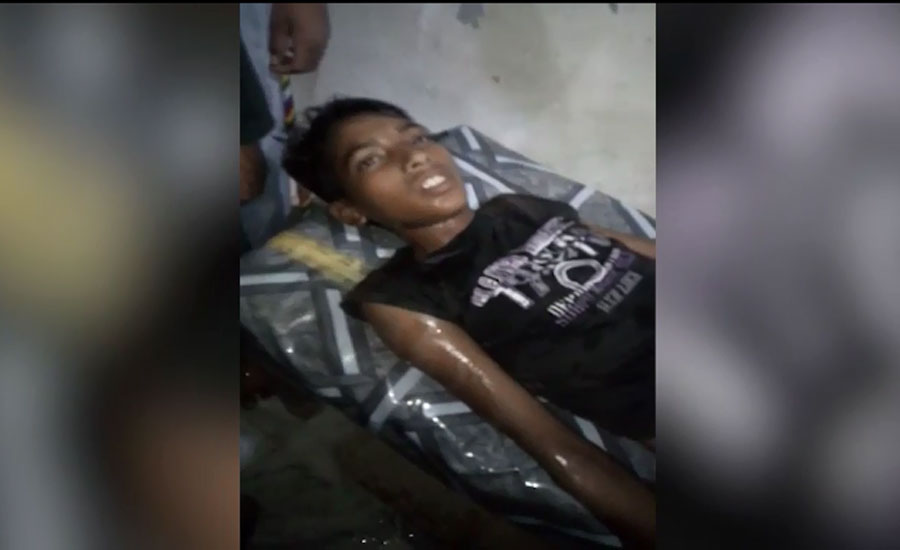 CHUNIAN, Kasur (92 News) - The family of a child kidnapped from Chunian in a latest incident, blocked a main road on Thursday to protest the abduction as kidnappers failed to pick the second child fortunately. Punjab police chief Arif Nawaz Khan rushed to the protesting place to assure the latest victim's family and heirs of three murdered children  about police cooperation. Area locals told media that some people clad in burqa attempted to abduct two children and managed to take one child away on Thursday. Newly-appointed District Police Officer Zahid Nawaz Marwat rushed to the abducted child's home and three children, whose bodies were found after being abducted, and assured the families of suspects' arrests. He said three teams have been constituted to trace suspects. 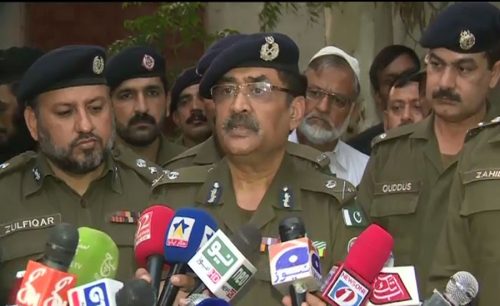 Inspector General of Punjab police Arif Nawaz Khan reached Chunian and also assured full support to the victims' family. Speaking on the occasion, he said the Punjab police are moving in the right direction, but unfortunately such incidents are happening repeatedly in Kasur. Amir Jamat-e-Islami Sirajul Haq also reached Chunian and met families of victims. He on the occasion said the administrative system had almost paralyzed since this Punjab government took over the reigns. He said practical steps are only confined to mere speeches and statements. Meanwhile, forensic experts, who collected DNA and other body samples from the remains of discovered bodies, dispatched those to Islamabad for forensic analysis. The victims belonged to Ghosia Abad Mohalla of Chunian.