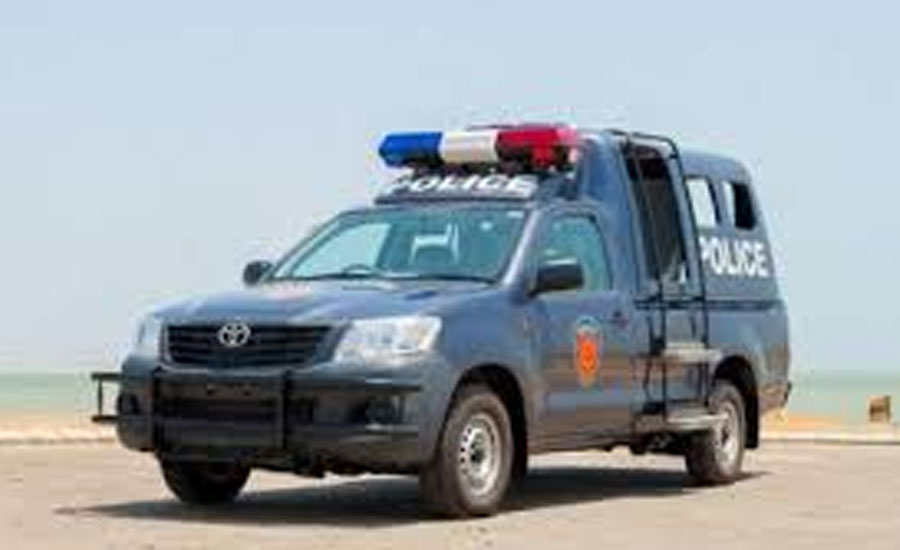 KARACHI (92 News) - A cop Aijaz Tareen fooled the police department for 32 years after starting his journey as an ASI and serving as a Superintendent of Police (SP) until it emerged that he used a fake appointment letter.

This was revealed after his service credentials were examined during an appeal for further promotion. It revealed that Aijaz Tareen got appointed in Islamabad as an assistant sub-inspector (ASI) using a fake appointment letter of 16 August 1989 and got his services transferred to Sindh in 1997, where he was elevated upto the post of the SP in an out-of-turn way.

He got out of turn promotions, served at various police stations and other sensitive posts in the province, besides also meeting top PPP leaders including Bilawal Bhutto Zardari.

When out-of-turn promotions were reversed on the court orders, he was posted as SHO at various police stations in the province. However, the entire matter got busted during an appeal for promotion when the Sindh authorities sought details from Islamabad police regarding his appointment.