Could fruit and veg boost happiness? 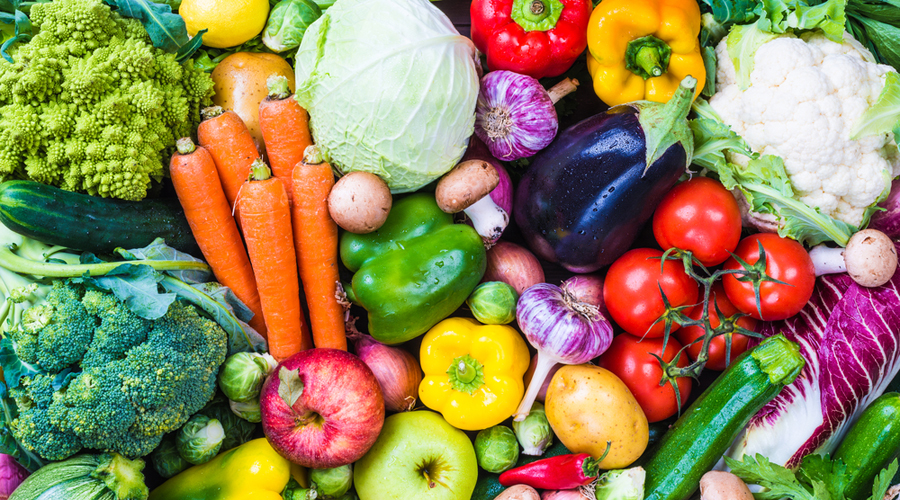 Could fruit and veg boost happiness?

NEW YORK – The reasons experts usually give for eating more fruit and vegetables tend to be about long-term health benefits, but piling on the produce may also improve wellbeing in the shorter term, researchers say. Based on national surveys in Australia, the study team linked increases in fruit and vegetable servings per day to rising happiness over two years. With the addition of eight portions of fruit and veg daily, the change in wellbeing was about equivalent to going from unemployment to a job, researchers report in American Journal of Public Health. “I found the apparent power of fruits and vegetables extremely surprising,” said co-author Andrew Oswald, who studies economics and behavioral sciences at the University of Warwick in Coventry, UK. Since working on the study, he’s added about three extra portions of produce a day to his own diet. “I'm up to about 7 portions now,” he told Reuters Health by email. He and his colleagues speculate that people might be motivated to eat more plants if they believe there’s a short-term reward, in addition to the long-term benefits. To explore the relationship between eating fruits and vegetables and overall wellbeing, the researchers analyzed data on more than 12,000 adult survey participants from Australian households. Participants had kept food diaries between 2007 and 2013 and answered survey questions about their lives and their mental and emotional health. Within a two year period, the study team found, participants who changed from eating almost no fruits and vegetables a day to eight portions a day reported feeling happier and more satisfied than those who didn’t add more portions. Those who increased their fruit and vegetable portions from zero per day to eight scored an increase on a complex point scale in “life-satisfaction” that was the emotional equivalent to finding a new job. While those who didn’t increase their fruit and vegetable portions experienced a drop in happiness score over the same period that was about equivalent to losing a job. “Of course, very few people would ever go from eating zero fruits and vegetables to 8 portions a day,” Oswald said. However, adding even two portions a day would give you a quarter of the happiness effect, so that would still be a large gain in happiness, he added. Happiness benefits were detected for each extra daily portion of fruits and vegetables up to eight portions a day. The researchers adjusted for changes in employment status and other life circumstances that could also affect happiness, as well as dietary intake. Still, the study cannot prove that boosting produce in the diet improved wellbeing. Mary Jo Kreitzer, who was not involved with the study, urged caution in interpreting the findings. “It’s not only fruits and vegetables that can give you short-term health benefits,” said Kreitzer, director of the University of Minnesota's Center for Spirituality and Healing in Minneapolis. “Changing your salt or sugar intake in your diet can have short and long-term benefits, not only in emotional health, but in physical too,” she said. For Kreitzer, providing research evidence on this topic is great, but it’s not enough. “To get people to change what they eat, we need to provide them with more access to healthy foods and information on how to cook and prepare healthy foods,” she said. Still, the study is a reminder that it’s important to pay attention to what you eat. “Be more present when you’re eating so you can taste and enjoy your food, particularly fruits and vegetables, which can be very tasteful,” she said. “To me, if people are more mindful when they eat, that actually could produce more happiness and satisfaction.” –Reuters