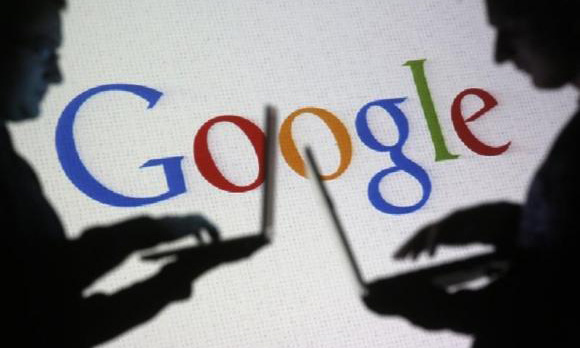 WASHINGTON - Three U.S. Federal Trade Commission members said on Wednesday they regretted the inadvertent release of part of an agency report about its probe of Google Inc (GOOGL.O) as the company continues to face antitrust scrutiny from European authorities. The document, which was at the center of a report by The Wall Street Journal, indicated that key staff members at the FTC were in favor of suing Google for allegedly breaking antitrust law. The agency settled with the search and advertising company in early 2013. In a statement the commissioners -- Chairwoman Edith Ramirez, Julie Brill and Maureen Ohlhausen -- defended the final outcome. "Contrary to recent press reports, the commission's decision on the search allegations was in accord with the recommendations of the FTC’s Bureau of Competition, Bureau of Economics, and Office of General Counsel," the commissioners said. The agency said that it regretted the release of the documents, which were confidential and should not have been included in a response to a Freedom of Information Act request. "We are taking additional steps to ensure that such a disclosure does not occur in the future," the commissioners said. The release came as European antitrust regulators decide their next steps in a four-year investigation of Google. Google declined comment on the commissioners' statement. - REUTERS