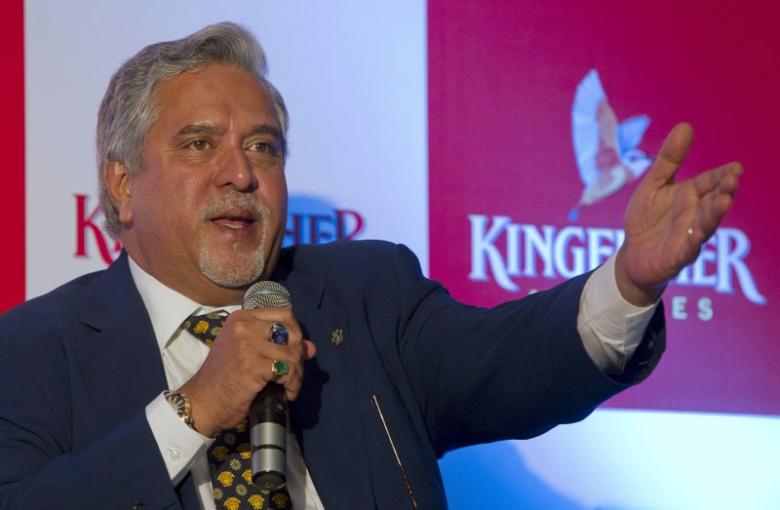 Fugitive Indian businessman Vijay Mallya said on Friday that his Twitter account had been penetrated by a hacking group called Legion, which posted links to what it alleged were details of Mallya's bank accounts, offshore investments and luxury cars. Mallya, a flamboyant former billionaire who made his fortune from a liquor and beer empire, moved to Britain in March after being pursued in courts by banks that his now defunct Kingfisher airline owed around $1.4 billion. "Legion will find you, hack you, expose you," read one of several postings tweeted by the hackers on Mallya's official Twitter account before they were erased at around 1215 IST (0645 GMT). Mallya, who denies being an absconder, was not immediately available for a comment, and a spokesman for his UB Group also declined immediate comment on the hack. But a response was tweeted on his verified Twitter account. "Outfit called Legion has hacked my e-mail accounts and are blackmailing me !! What a joke." Legion came to public attention earlier last month when it claimed to have hacked the Twitter accounts of India's Congress party, and its vice chair Rahul Gandhi. Mallya is wanted by law enforcement agencies and is subject to a non-bailable warrant from a court. The government has also revoked Mallya's diplomatic passport which he had received as a member of the upper house of parliament. And the Indian authorities have sought ways to have Mallya deported by Britain. The Enforcement Directorate, a government agency set up to fight financial crime, has accused Mallya's UB Group of using some of the funds lent to Kingfisher Airlines to buy property overseas. Mallya has denied wrongdoing, calling the charges against him "preposterous". He had also offered a settlement to creditors, which they refused to consider. -Reuters