RAWALPINDI (92 News) – Chief of Army Staff (COAS) General Qamar Javed Bajwa visited Formation Headquarters at Gilgit on Saturday. According to a press release issued by the ISPR, the COAS laid a floral wreath on the Shahadua monument. 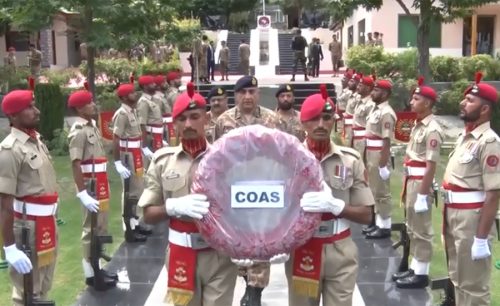 Addressing formation officers and troops, COAS General Qamar Javed Bajwa appreciated their state of readiness and morale despite challenges of weather, terrain and the enemy at the highest battlefield of the world. “We are alive to a threat from the eastern border linked to ongoing situation in IOJ&K and fully prepared to thwart any misadventure or aggression,” he declared.

On August 21, Chief of Army Staff (COAS) General Qamar Javed Bajwa visited Pakistan Ordnance Factories (POF) Wah and Heavy Industries Taxila (HIT). According to a press release issued by the ISPR, the COAS at POF inaugurated a Urea Formaldehyde Moulding Compound (UFMC) Plant at Wah Nobel Chemicals Factory. The project was completed in eight months. This new plant is equipped with latest and most economical silver catalyst technology, which will reduce the production cost. 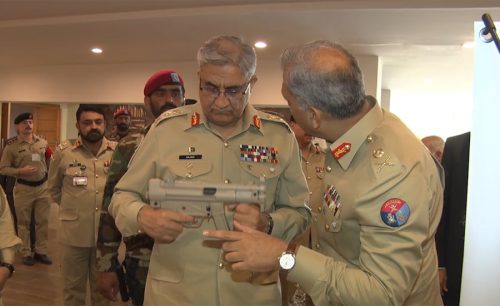 The COAS also visited POF display centre where new defence products were showcased. The COAS appreciated the achievements of Research and Development Department of POF. COAS stressed upon the management of POF to adopt proactive approach for entering into joint ventures with foreign countries as well as private sector and bringing diversification to its product range. 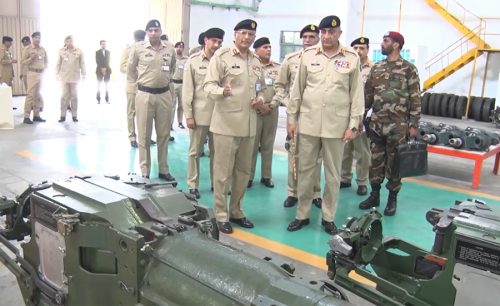 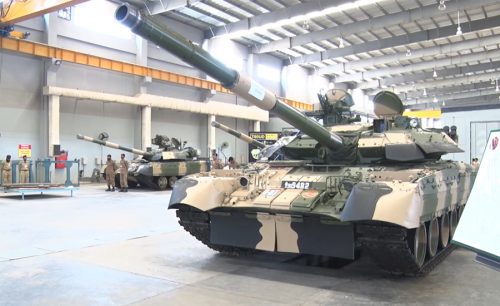 The COAS appreciated efforts and contributions of POF and HIT in manufacturing defence and security equipment at par with international standards making defence capability robust and self reliant saving national exchequer.