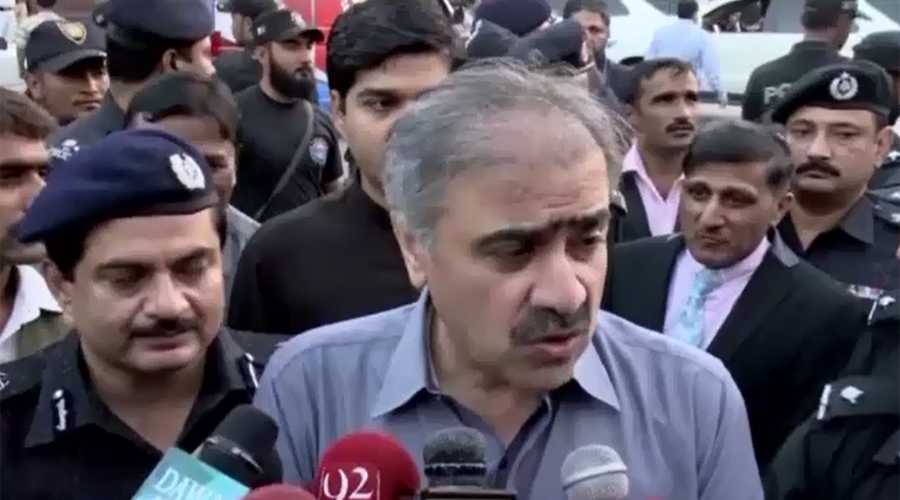 KARACHI (92 News) – The National Accountability Bureau (NAB) has launched an inquiry against Sindh Agriculture Minister Sohial Anwar Sial on the charge of misappropriating funds earmarked for the uplift of Larkana. An amount of Rs 20 billion has been spent on Larkana during the last eight years. But the city is still presenting a deserted look.