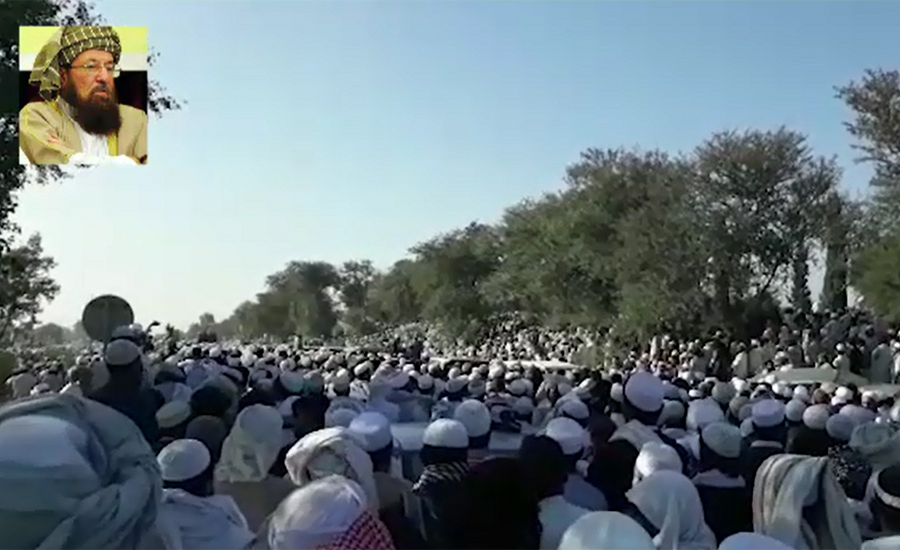 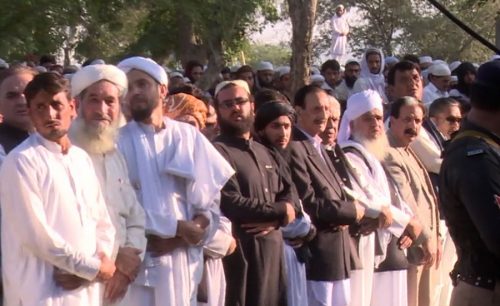 Maulana Sami, 82, was the head of the Darul Uloom Haqqania seminary in Khyber Pakhtunkhwa's Akora Khattak. He was a member of the Senate of Pakistan from 1985 to 1991 and again from 1991 to 1997. He had aligned with the ruling Pakistan Tehreek-i-Insaf for the July 25, 2018 election. Prime Minister Imran Khan's party had sought to work closely with him to implement various reforms and mainstream madrassah education. Maulana Sami was an influential figure among members of the Taliban on both sides of the Afghan-Pakistan border. Last month, a high-level delegation from Afghanistan had called on Sami, known as the ‘Father of the Taliban’, at Darul Uloom Haqqania and urged him to play a role in resolving the Afghan issue. The delegation had appealed to the JUI-S chief to play the role of a mediator between different groups of Taliban as they considered him [Maulana Sami] their elder. The delegation members assured him that they would accept his decision for reconciliation in Afghanistan. Maulana Sami had told them that the Afghan issue was very complicated and its resolution was not an easy task for him. However, he had said he wished to see a logical end to the Afghan issue and an end to bloodshed in the country.