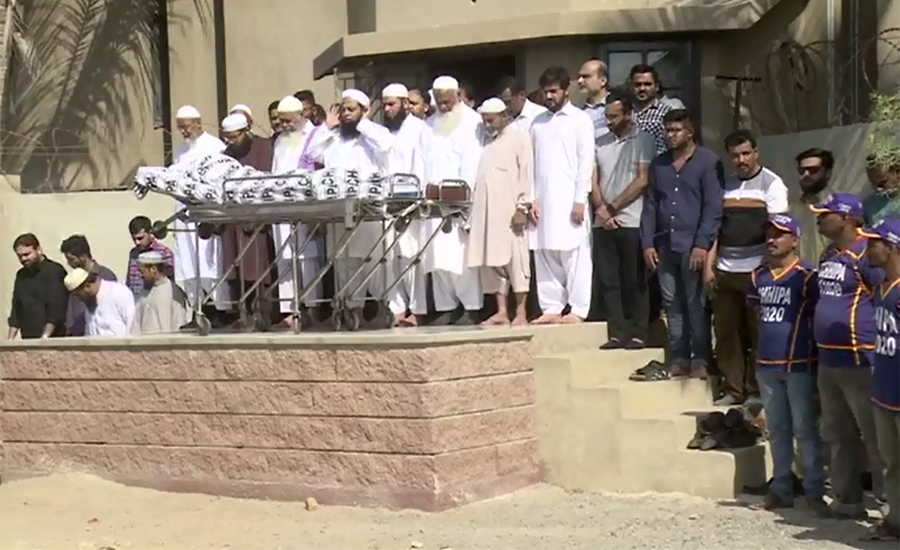 KARACHI (92 News) – Two children who died after consuming contaminated food were laid to rest on Monday. Earlier, their funeral prayers were offered. Moving scenes were witnessed during burial of the kids. Their relatives took the bodies to home after their autopsy. A large number of people attended their funeral. The autopsy report likely to be received in 48 hours. Additional Surgeon Dr Shiraz said that the reason for the deaths will be disclosed after the chemical analysis report. On the other hand, the Sindh Food Authority Board has convened an emergency meeting today. The meeting will decide on issuance of licences to hotels.