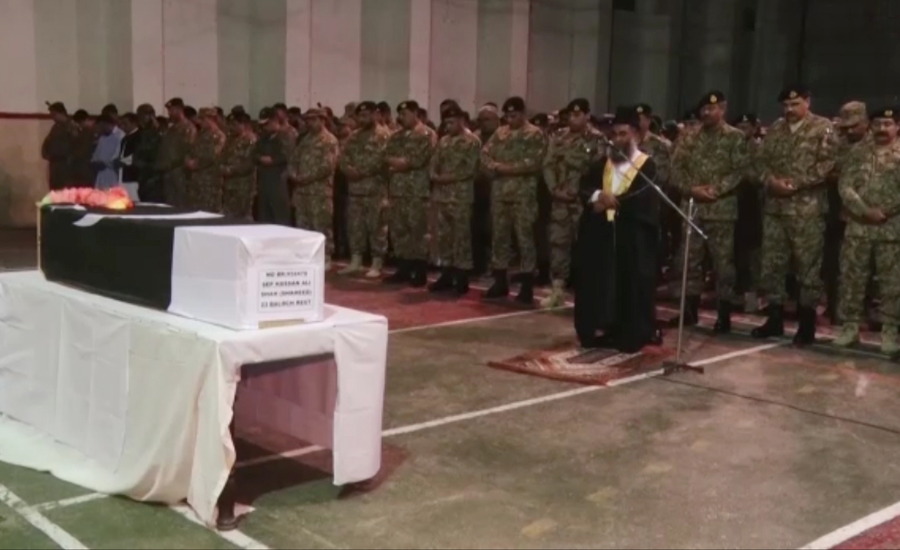 Nine Pakistanis were martyred and 42 others injured by unprovoked firing of Afghan forces.