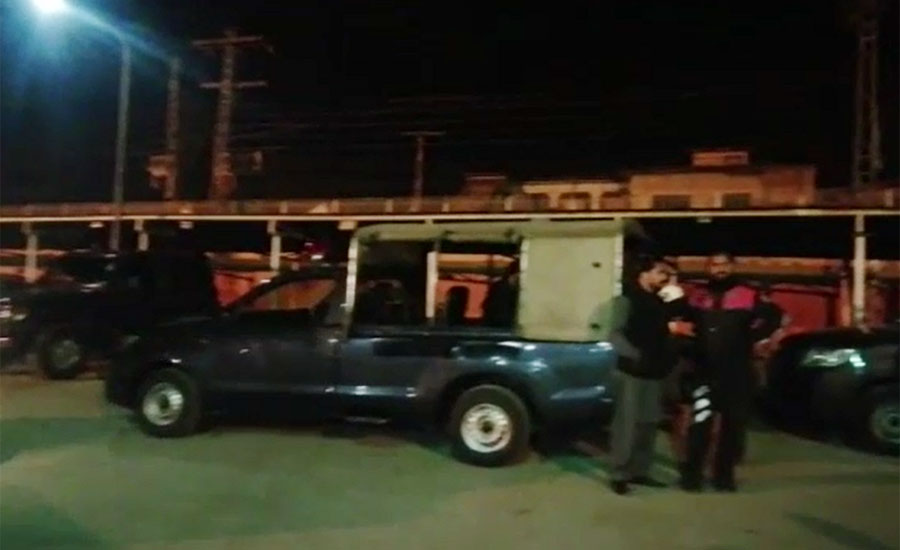 RAWALPINDI (92 News) – The funeral prayers of the martyred Head Constable Muhammad Arif has been offered in Rawalpindi. According to the reports, funeral prayers of martyred head constable was offered at Police Line Rawalpindi where CPO Rawalpindi among all the senior officers and personnel attended the funeral ceremony. An officer embraced martyrdom while other was critically injured late Saturday night as two unidentified armed men opened fire on them at a check-post near Kali Tanki in the premises of Bani Police Station area of Rawalpindi. The incident occurred when two on-duty officers tried to stop the motorcyclists and they opened fire on them and fled from the scene. Resulting, one Head Constable Muhammad Arif was martyred while other Wajid was critically injured. They were shifted to the Holy Family Hospital. The Certified Protection Officer (CPO) Rawalpindi Abbas Ahsan reached hospital and also visited the crime scene and issued directives to arrest the criminal soon. Police has initiated a search operation to arrest the suspects.