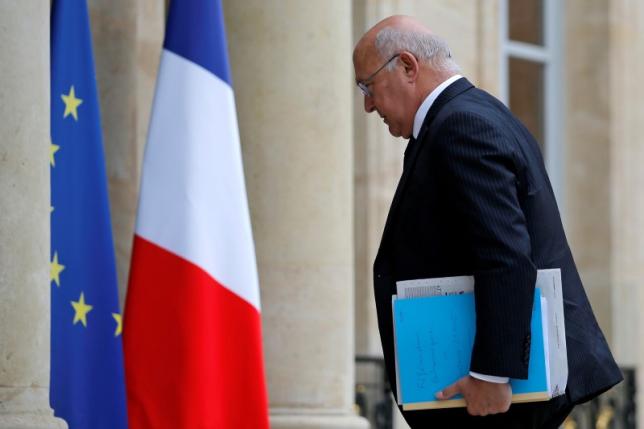 PARIS – Top officials from the Group of Seven rich economies want to see negotiations over Britain's exit from the European Union start as soon as possible, French finance minister Michel Sapin said. "That the markets reacted well, that things remained under control, that there was a need to open the negotiations as soon as possible," Sapin told Reuters when asked about Brexit-related discussions during a meeting of G7 officials on Saturday. "We have to have certainty now around the timetable. We say that not to put unnecessary pressure on the British authorities but because I believe that is what everyone, all observers and the markets need," Sapin said as he left the meeting of G7 finance ministers and central bankers. The G7 discussion took place on the sidelines of a meeting in China of officials from the broader G20 group which brings together many of the world's leading economies. –Reuters