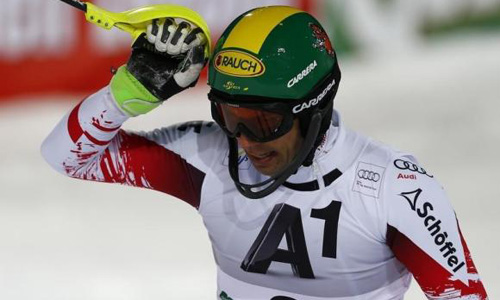 USTRIA (Reuters) - Olympic slalom champion Mario Matt has retired after admitting he was no longer motivated enough to compete at the highest level, the Austrian told a news conference in St Anton on Thursday. “I just realized this season that ski racing was no longer the most important thing in my life,” said the 35-year-old, who breeds horses and owns a bar in his native resort. One of the most gifted slalom skiers of his generation, Matt was crowned Olympic champion unexpectedly in Sochi last year. He was also world champion twice in 2001 and 2007 and won 15 World Cup races in his career.