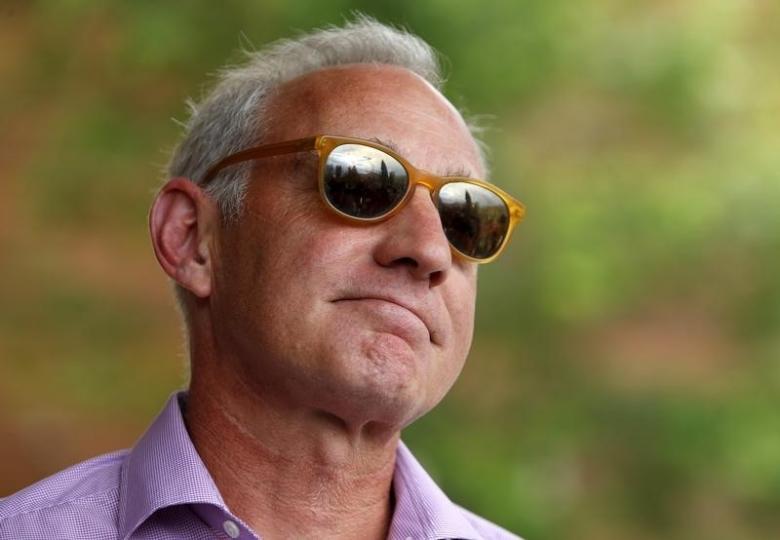 NEW YORK - Gaming and gambling are among potential growth areas for Formula One as the sport's new owners seek to develop largely untapped digital markets, Liberty Media chief executive Greg Maffei said. Speaking at the Goldman Sachs Communacopia investment conference in New York, Maffei also saw revenues growing through an increasing switch from free-to-air to pay television, more sponsorship deals and more races. "Less than one percent of revenues are from digital," he said. "They really have no organized digital effort. I think there's a lot of things that can be done around gaming, VR (virtual reality) and AR (augmented reality). "There's an enormous amount of video feed and data about the races that we are already capturing that we are not in any way processing incrementally for the dedicated fan, or opportunities around things like gambling. "Outside of the United States there is a huge gambling opportunity in the sport, none of which we capitalize on." Formula One faces a major shake-up after US cable TV mogul John Malone's Liberty Media agreed to take control of the cash-generating glamour sport. The deal, which has an enterprise value of $8 billion according to a company statement, is likely to lead to a new push to develop the US market and win fresh audiences. Liberty Media has acquired an initial 18.7 percent stake from controlling shareholder CVC Capital Partners and plans to complete a cash and shares deal by the first quarter of 2017. American Chase Carey has been appointed as Formula One chairman, working with the sport's 85-year-old commercial supremo Bernie Ecclestone, a Briton. -Reuters