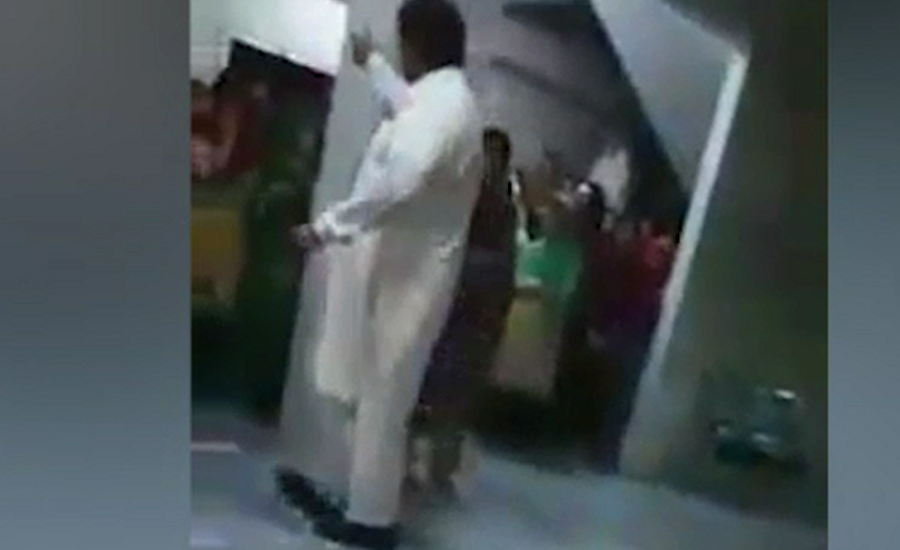 LAHORE (92 News) – PAT secretary general Khurram Nawaz Gandapur misbehaved with the students of Minhajul Quran Girls Hostel who were protesting against lack of arrangements for Sehri. He also hurled threats to the students, saying that they do not know him. “Your (girls) parents have not taught you the manners.” When the students tried to present their stance, Gandapur threatened to expel them from the institution after writing down their names. When contacted, Gandapur said that the girls are not allowed to go out in the evening in their hostel. “Their parents have asked us not to allow their girls go outside at night. Who will be responsible if some untoward incident occurs?” he said.