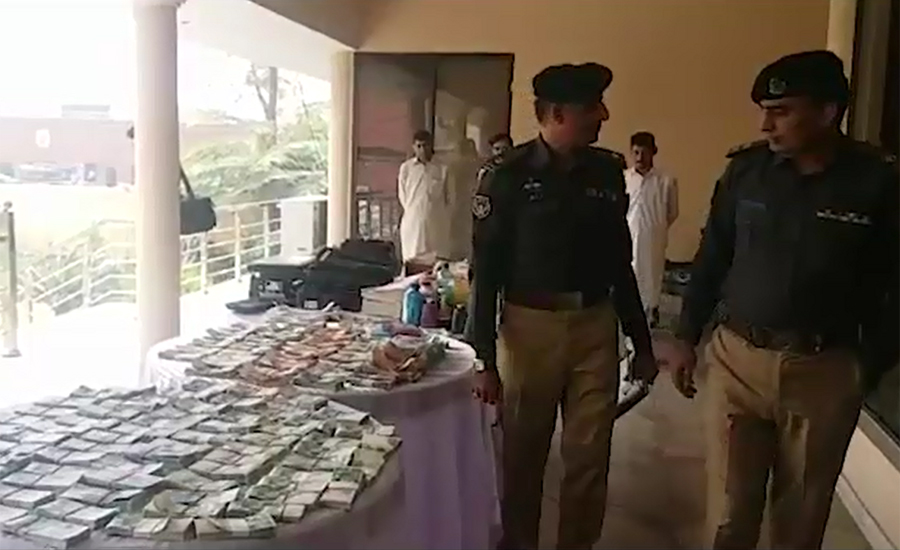 PESHAWAR (92 News) – The FIA busted a gang involved in manufacturing and supplying fake currency in Kakashal, Yakka Toot area on Friday. The agency arrested three accused and recovered the fake currency worth Rs 60 million. The printing press installed on the third storey of a house has also been seized. The Peshawar SSP Operations said that the police and the FIA had conducted the raid. He said that the gang had set the target of spread fake currency notes worth Rs 170 in the market. He said that raids are being arrested to six other members of the gang.