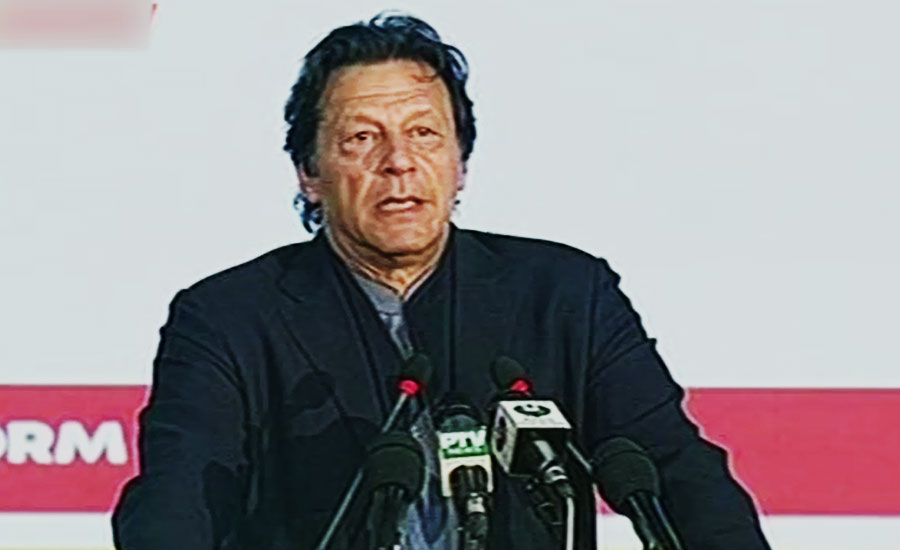 ISLAMABAD (92 News) – Prime Minister Imran Khan summoned high-level session over gas crisis and overbilling in the gas bills across the country on Tuesday (tomorrow). According to the reports, the prime minster will be briefed on the matter of overbilling. The sources also informed that the committee was constituted for overbilling of gas on the directions of the prime minister.

The gas crisis in Punjab has deepened once again as the Sui Southern Gas Company (SSGC) suspended gas supply to compressed natural gas (CNG) stations, fertilizer companies and industrial sector. SSGC spokesperson said that gas supply to CNG stations and industries was suspended due to shortage of gas in the system. He said that the gas supply would be resumed as soon as the situation turned better.

In another statement, SSG spokesperson said that Sindh produced 2800-300 mmcfd and its consumption was 1500 mmcfd. SSGC was provided 1100-1200 mmcfd gas, he said, adding that the company supplied 300-400 MMCFD gas to industries, 150-200 mmcfd to CNG sector and 300-350 mmcfd gas to domestic and commercial consumers in the province. The spokesperson said that IPPs were supplied 300-400 mmcfd gas. Earlier, Gas supply to Compressed Natural Gas (CNG) stations, fertilizers and industries would be resumed on Sunday, said Sui Northern Gas Pipelines Limited (SNGL) spokesperson on January 19. The spokesperson had asserted that SNGL would overcome the gas crises as imported liquefied natural gas (LNG) would be injected in the system by Saturday night. It is pertinent to mention here that due to shortage of gas, the SNGL had suspended gas supply to CNG stations in Punjab, fertilizer industry and independent power producers (IPPs) two days earlier.