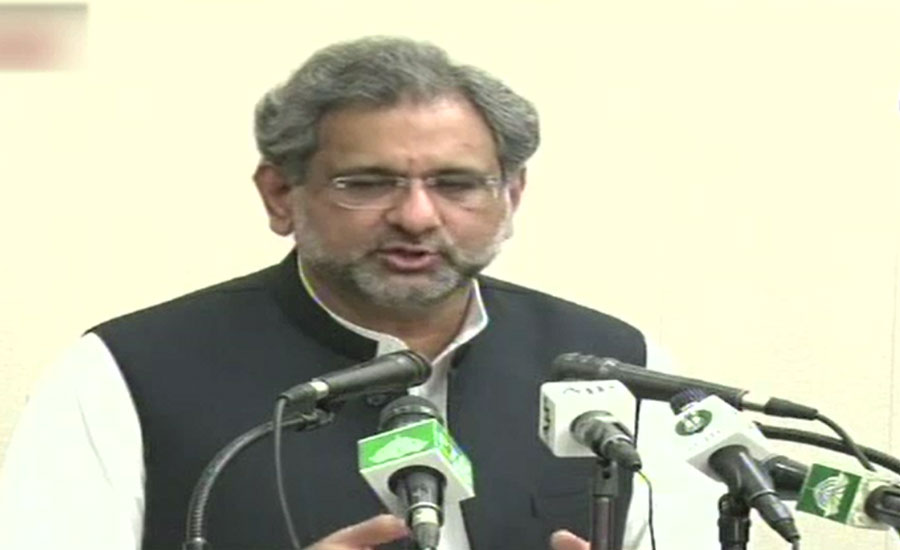 GILGIT (92 News) Prime Minister Shahid Khaqan Abbasi said that the people of Gilgit Baltistan have now acquired the same basic rights as citizens of other provinces. Addressing to a joint session of Gilgit Baltistan, the prime minister said that the people in GB would be given equal rights like as other provinces. He said that he was surprised on attitude of the opposition. “Who is opposing our steps taken for the betterment of people and why he is opposing,” he asked. “GB doesn’t even have the powers which others provinces do,” he added. He remarked that the opposition has the right to a difference of opinion but the difference must be on the principles. Earlier, the prime minister had inaugurated the building of Gilgit Baltistan Legislative Assembly in Gilgit.