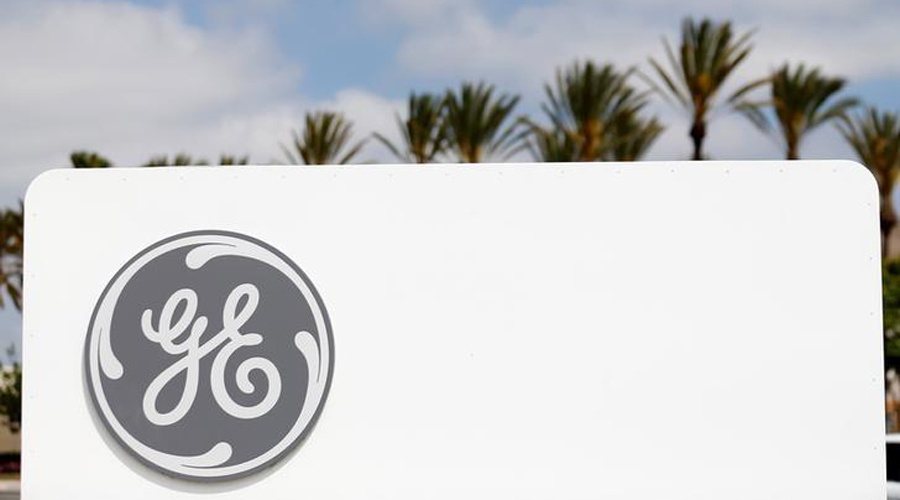 LONDON - General Electric is digging deeper into biotechnology with plans to build four prefabricated drug factories in Ireland, bringing to Europe a low-cost manufacturing concept it first pioneered in China. The US conglomerate, better known for making jet engines and turbines, said on Monday it would invest 150 million euros ($167 mln) in a biopharmaceutical campus in county Cork. The new factories on the site will be owned and run by GE customers. The GE BioPark Cork site is expected to create 500 jobs by the time it is fully operational, in a boost for Ireland, whose low tax rates have helped it attract top drug companies. GE reckons its off-the-shelf modules are 25 to 50 percent cheaper than the traditional plants needed for making complex biological medicines. They can also be constructed in just 18 months rather than the typical three years. The first such GE prefab factory was built for JHL Biotech in China, where it recently started operations. Pfizer has also a so-called KUBio unit going up in China. Both these factories are designed to produce cut-price biosimilars, or copies of expensive biotech drugs. Demand for such biosimilars is set to increase as patents expire on top-selling injectable medicines like AbbVie's Humira for rheumatoid arthritis and Roche's breast cancer treatment Herceptin. KUBio factories offer GE a way to build up its presence in biotech medicine, which it sees as a central plank of its life sciences business. GE life sciences sales reached $4 billion in 2015, out of total GE Healthcare revenue of $18 billion. GE technology is already used to make leading antibody drugs and the company also aims to become a big supplier in the emerging field of cell therapy. GE is expected to start building the factories in Cork next year. The investment is a boost for Ireland whose low tax regime has come under scrutiny. The Irish government is set to appeal against a 13-billion-euro back tax demand imposed by the European Commission on technology giant Apple, fearing it could undermine the country's long-established policy of attracting multinationals with low taxes. Ireland has been attracting drugmakers since the 1970s, helped more recently by its 12.5 percent corporate tax rate. Nine of the top 10 global drug companies today have an international base in Ireland. -Reuters