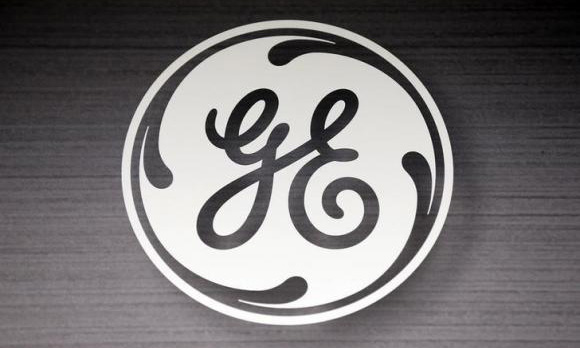 NEW YORK - General Electric Co (GE.N) said it increased planned job cuts in its Lufkin oilfield equipment unit to 575, as it grapples with pressure on the unit from the drop in oil prices. The move follows GE's notification to regulators in January of the planned layoffs of 330 people at its beam-pumping manufacturing facility in Lufkin, Texas. The total number of reductions was raised to 500 people in February and then boosted again to 575. The cuts will impact workers in Angelina County, Texas. "As a result of increasingly challenging market conditions, we are announcing additional workforce reductions in our Lufkin business," said Kristin Schwarz, a GE Oil & Gas spokeswoman. Overall, GE's oil and gas unit employs about 44,000 workers. GE bought oilfield pump maker Lufkin Industries for about $3.31 billion in 2013, one of several deals the company has struck to boost its presence in oil and gas. However, the Fairfield, Connecticut-based company's oil and gas investments have come under pressure with the steep drop in crude prices. The company had earlier warned that its oil and gas unit could see revenue and profit fall 5 percent in 2015, as customers of its equipment and services slash capital expenditure budgets. Up to Wednesday's close, GE's stock had fallen about 3 percent in the past 12 months, underperforming a 10.5 percent rise in the S&P 500 Index .SPX. - REUTERS