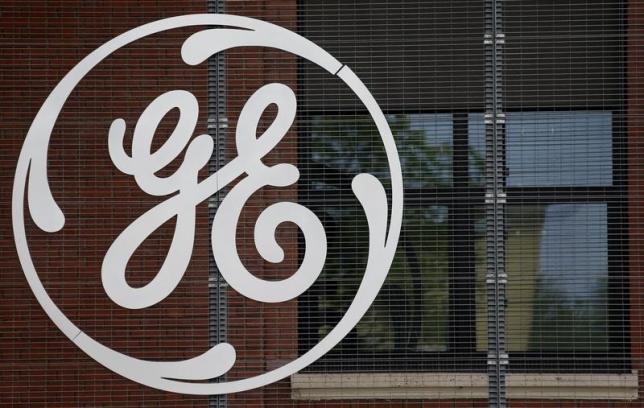 BELFORT - General Electric Co said on Wednesday it is developing a cloud-based service tailored for industrial customers, the latest step in the US conglomerate's effort to gain business from data generated by machines. GE Chief Executive Jeff Immelt has bet on developing analytics and software for customers of the company's jet engines, power-generating turbines, healthcare equipment and other industrial products. More than 50 billion machines are expected to be connected to the Internet by 2020, according to GE. GE's customized cloud offering is built on the Predix operating system it had previously developed for software used by its customers. Predix Cloud is designed to improve the operating system while incorporating security and regulatory requirements specialized for industrial data and applications. "You just look at the consumer world, you get jealous at the speed at which you can easily and quickly gain access to applications," Bill Ruh, vice president of GE software, said in an interview. "That is exactly the same thing you want in the industrial world. The thing is you need it done in an industrial way." GE expects $6 billion in software revenue this year, up from $4 billion last year. The company says it is investing $500 million annually in software, including spending on the Predix Cloud. Ruh described Predix Cloud as a "gated community" of industrial users, as opposed to a public cloud infrastructure open to anyone. Some GE customers have begun using Predix Cloud with a broad launch set for the fourth quarter, Ruh said. -Reuters