According to a statement of the Inter-Services Public Relations (ISPR), teh army chief, on his two-day long official visit to Azerbaijan, held a meeting with Azerbaijan president and Minister of Defence of Azerbaijan Colonel General Hasanov Zakir Asgar Oglu.

During the meeting, the matters of mutual interest, regional security situation including recent developments in the Afghan Peace Process and bilateral defence and security cooperation in various fields were discussed. 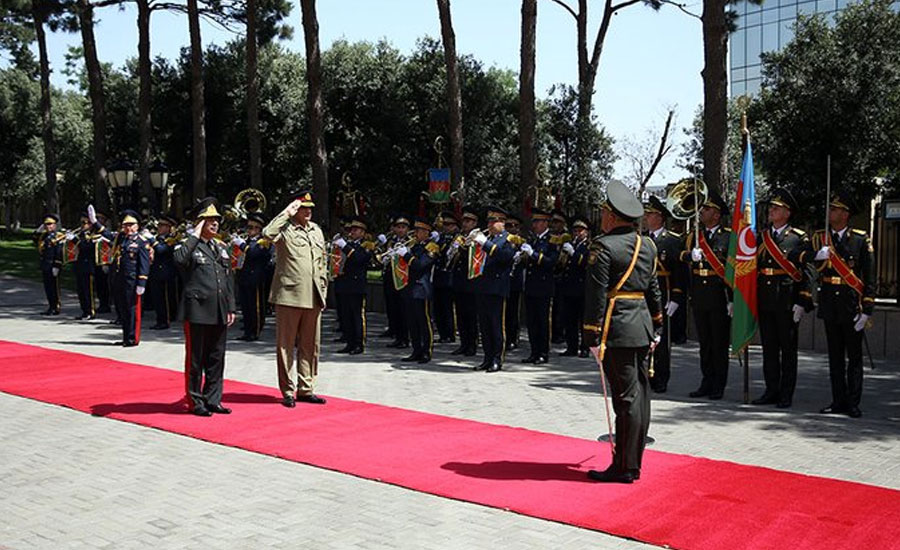 On the occasion, Gen Bajwa said that Pakistan and Azerbaijan share common values based on rich cultural, religious and historical affinities and have tremendous geo-strategic significance and potential for mutually beneficial and enhanced cooperation at all forums. 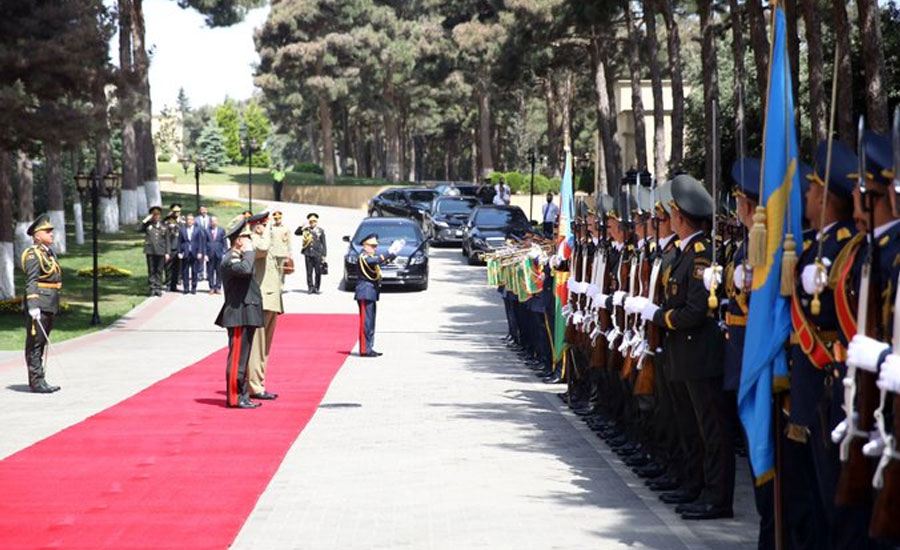 The Azerbaijan side thanked the Army Chief for Pakistan’s support to Azerbaijan at all international forums.

Earlier on arrival at Azerbaijan’s Ministry of Defence, General Bajwa was also presented a Guard of Honour by a smartly turned out military contingent.