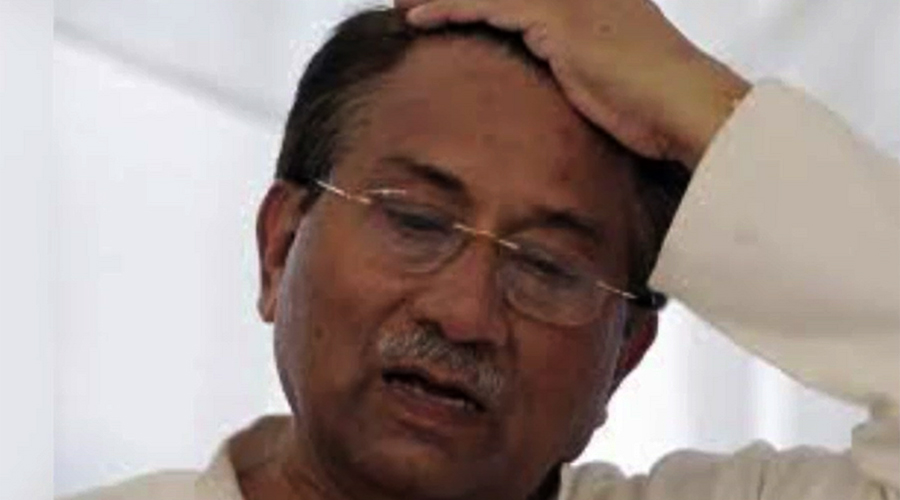 ISLAMABAD (92 News) – A special court has on Tuesday while declaring former president General (r) Pervez Musharraf proclaimed offender, ordered to confiscate his property and freeze his bank accounts. The three-member bench of the Special Court under Justice Mazhar Alam Mian Khel heard the treason case. During the proceedings, the prosecution submitted a reply that Election Commission of Pakistan has not provided asset details of former president. Justice Mazhar Alam Miankhel ordered to freeze the bank accounts of Pervez Musharraf through State bank. The court further ordered to freeze the properties of the former president.