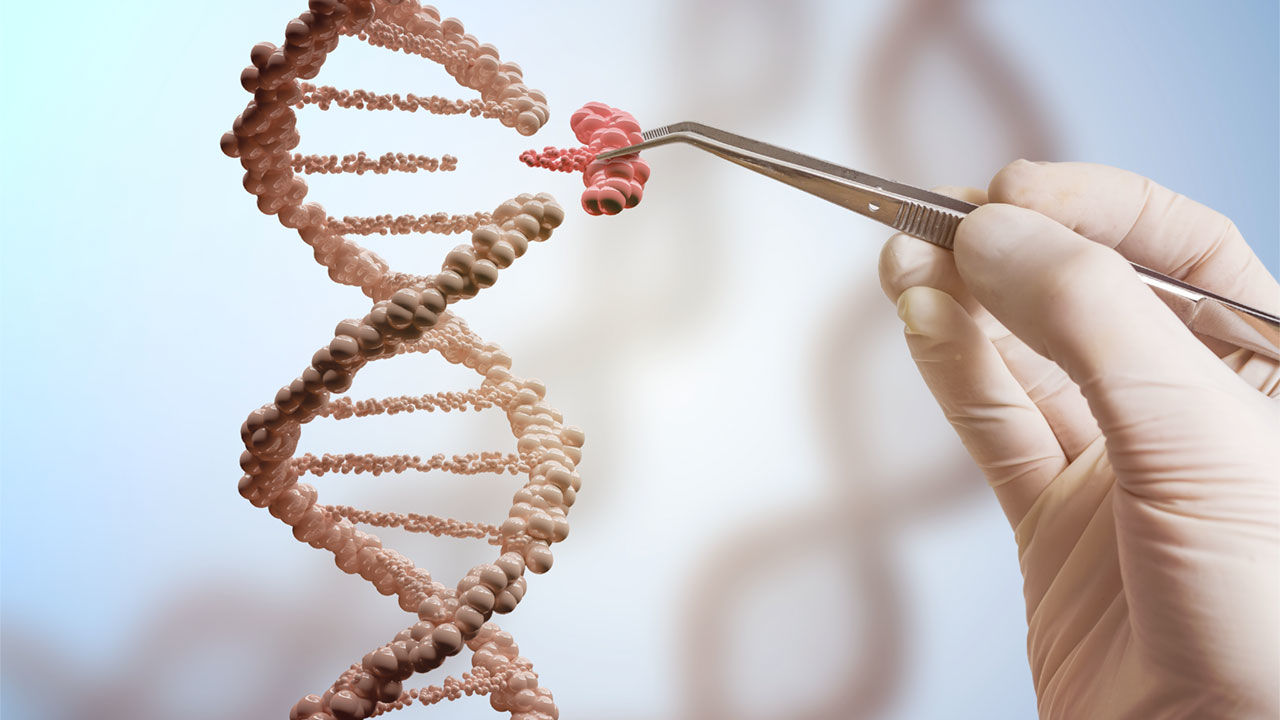 LONDON (AFP) - A step forward in the gene-editing technique known as CRISPR/Cas9 suggests some diseases like diabetes and muscular dystrophy may be reversible, according to research involving lab mice published.

The report in the journal Cell shows it is possible to avoid cutting genes by accident with the precision medicine technique, nicknamed "molecular scissors."

Instead, CRISPR/Cas9 can be harnessed to simply change how genes are expressed, and jumpstart the healing process in certain diseases.

"Although many studies have demonstrated that CRISPR/Cas9 can be applied as a powerful tool for gene therapy, there are growing concerns regarding unwanted mutations generated by the double-strand breaks through this technology," said senior author Juan Carlos Izpisua Belmonte, a professor in Salk's Gene Expression Laboratory. "We were able to get around that concern."

For the study, researchers used mice with kidney injuries, type 1 diabetes and a form of muscular dystrophy. Then they engineered a CRISPR/Cas9 system to boost the expression of a gene that might reverse disease symptoms.

Improvements were seen in the muscular dystrophy mice, too. "We were very excited when we saw the results in mice," said co-author Fumiyuki Hatanaka. "We can induce gene activation and at the same time see physiological changes."