General election to be held on time, says Nasirul Mulk 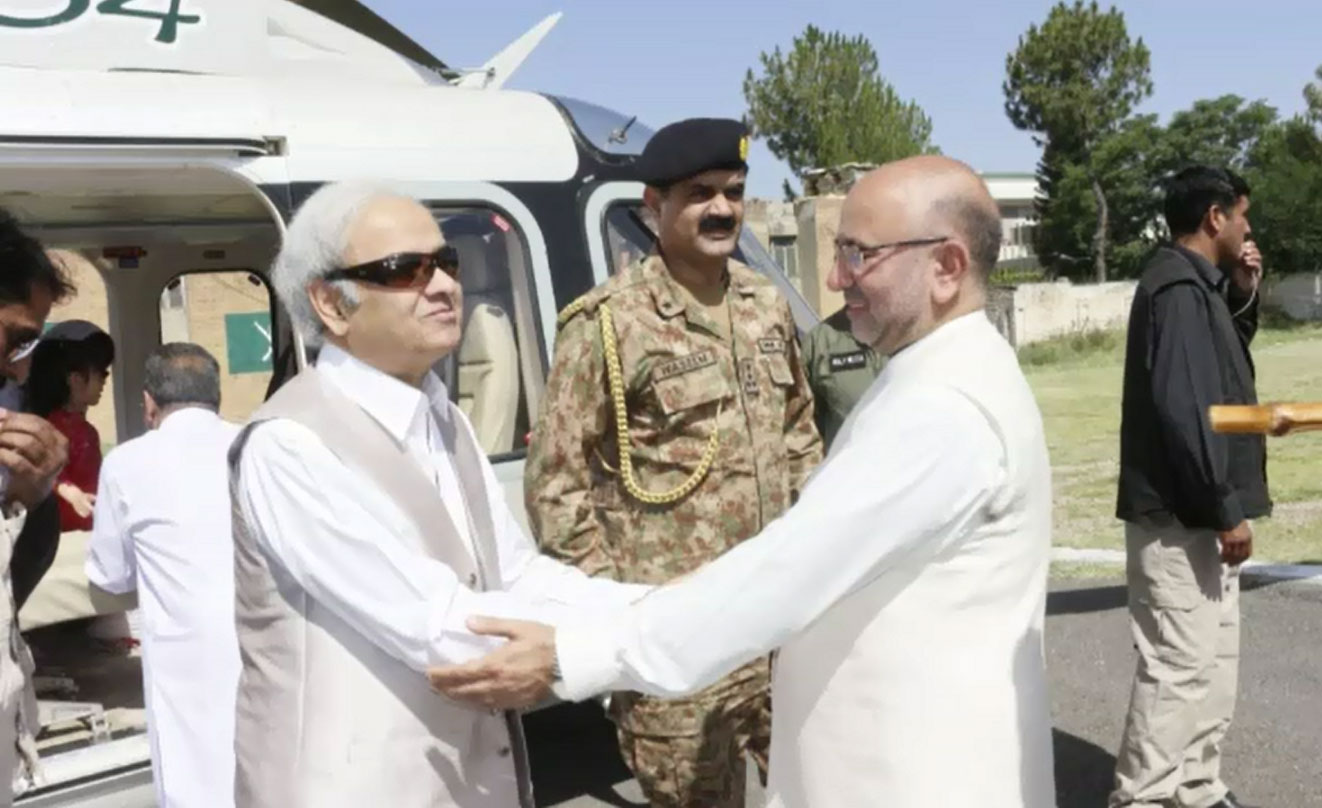 General election to be held on time, says Nasirul Mulk

SWAT (92 News) – Caretaker Prime Minister Justice (r) Nasirul Mulk on Sunday assured that general elections will be held on time. Talking to informal conversations with the journalists, the caretaker prime minister assured that the elections will be held on July 25 and that efforts are being made to hold free, fair and transparent polls. Nasirul Mulk said that the possible candidates will be assigned the ministerial portfolios in the interim cabinet soon. He expressed a resolve that he will utilise his powers as per the constitution to serve the masses during a two-month period of his stint as interim premier. The caretaker prime minister said being a resident of the area he is well aware of the problems of electricity, roads and other issues facing the region and will try to resolve them. He reached Swat earlier in the day, making it his first visit to Swat since assuming the post. He also paid a visit to his father’s grave and offered Fateha. According to the report, Mulk decided to visit Swat to meet the people in the area and to be briefed about the ongoing problems there. Moreover, he is likely to hold the consultations with his close aides in Swat to finalise the caretaker cabinet away from the media spotlight. Earlier on Friday, Mulk had indicated that he would go for a small-sized cabinet and said that fair elections will be held.