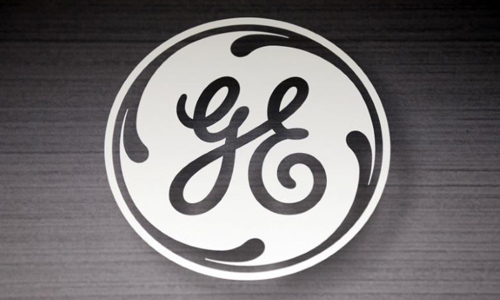 LONDON- U.S. industrial firm General Electric (GE.N) plans to invest around $150 million in Nigeria by 2017, a senior executive said on Monday.
"There are development projects where we are investing," Jay Ireland, chief executive of General Electric in Africa told the FT Africa Summit in London. GE would also invest in oil and gas industry projects. Growth in Nigeria - an OPEC member whose economy, the largest in Africa, is in recession for the first time in more than 20 years due to low oil prices - has been stunted for decades by a lack of investment in its road and rail network. Ireland said the Nigeria investment was part of a plan to spend $2 billion in Africa in coming years. But the $150 million Nigerian investment falls short of the sum Nigeria's government has said GE would invest. President Muhammadu Buhari, on Saturday in a speech marking Nigeria's independence day, said GE was "investing $2.2 billion in a concession to revamp, provide rolling stock, and manage" some of the country's railway lines. -Reuters