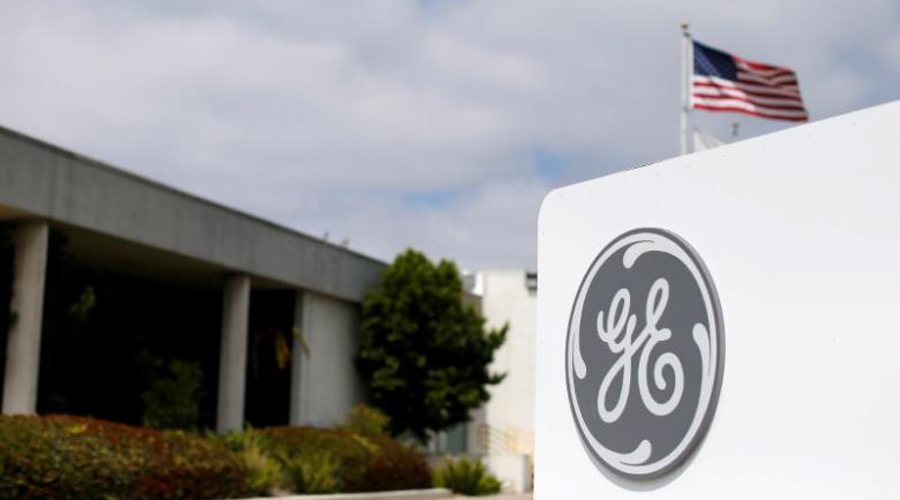 NEW YORK - General Electric has won a $900 million (737 million pound) contract to build a 1,500 megawatt natural-gas-fired combined-cycle power plant in the Brazilian state of Sergipe, the largest such plant in Latin America, company executives said. The contract with Centrais Elétricas de Sergipe SA marks the first such sale of GE's power generators along with the heat recovery steam generator and transmission system technology it acquired from Alstom last year, the executives said in an interview. GE is expected to announce the contract in a few days. "This plant is the first very large turnkey project encompassing the turbine and grid," said Reinaldo Garcia, chief executive of General Electric's grid solutions business. GE's revenue in this and similar future projects will double to about $300 per kilowatt of generation supplied from $150 previously by adding the Alstom pieces to the project, said Joe Mastrangelo, chief executive officer of GE Gas Power Systems. "This is an indicator of the potential of the combined business," Mastrangelo said. The project, located near Aracaju, the Sergipe state capital, was awarded by GG Power, a joint venture between Britain's Golar LNG Ltd and Brazil's GenPower Participacoes SA. Centrais Elétricas de Sergipe is made up of Golar and Brazilian company EBRASIL Energia Ltda. The plant will include three of GE's H-Class turbines, with more than 62 percent efficiency. It will use liquefied natural gas (LNG) supplied by Exxon Mobil Corp and delivered through a new floating natural gas storage and regasification facility to be built as part of the project. -Reuters