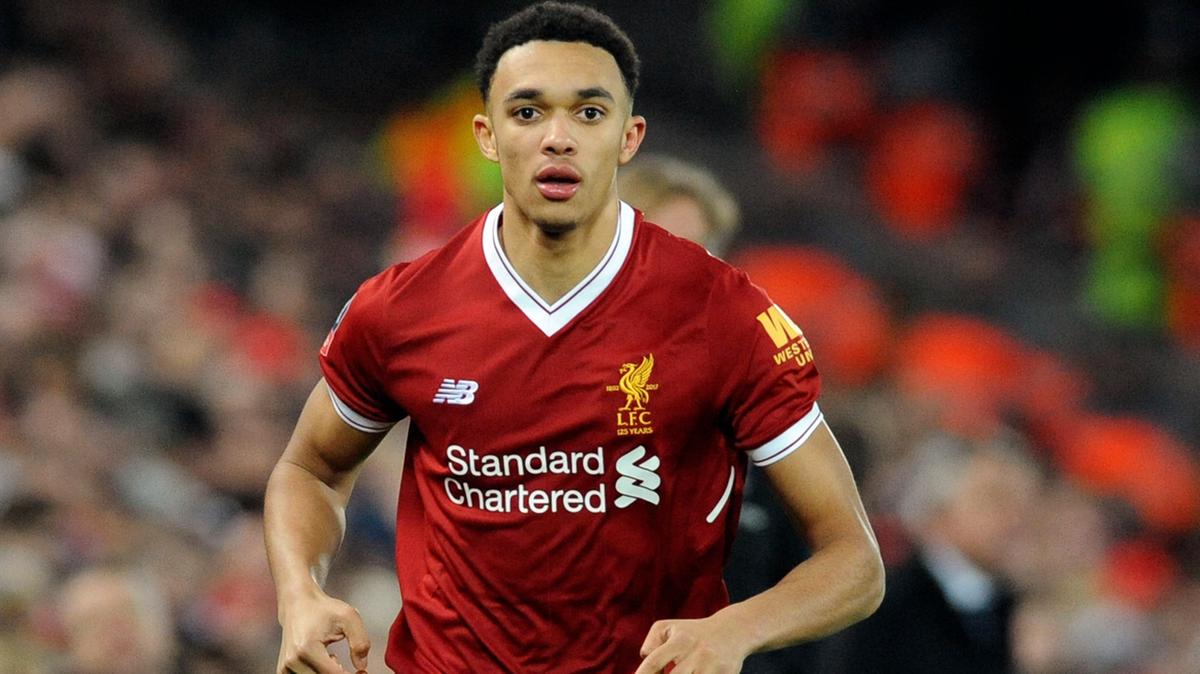 LONDON (Reuters) - Liverpool defender Trent Alexander-Arnold said club manager Juergen Klopp surprised him with the news of his inclusion in England’s 23-man squad for the World Cup. The 19-year-old has had an impressive breakthrough campaign for Liverpool, featuring in nine Champions League matches, including the quarter-final win over Manchester City and the semi-final victory against AS Roma, and 19 league games. "I found out this morning, just before we came out to Marbella. The manager came and spoke to me just as we were getting on the plane," Alexander-Arnold, currently in a training camp in Spain, told Liverpool's website. “He asked me if I knew anything about the squad or anything yet. I said, ‘no’ and he said, ‘Have you got anything planned around the time of the World Cup?’ I was like, ‘No, no holidays or anything... “He said to me, ‘OK, good... You’re in the squad!’ It was a really proud moment. On England’s behalf, it was nice of them to let the manager tell me.” Klopp, who handed Alexander-Arnold his Liverpool debut in 2016, was equally proud of the teenager and says the call-up was a great way to top off a special season. “(England manager) Gareth Southgate gave me a call and told me that I am allowed to tell him.” Klopp said. “So, in the bus to the plane, I saw Trent for the first time... I had the honour of telling him and it was nice to see the reaction in his eyes. It’s fantastic, it’s well deserved, what a season. What a season! “It’s just a wonderful little piece more which makes this season special, even before the last game.” Liverpool are in contention to win their first European title since 2005 when they take on holders and 12-time winners Real Madrid in the Champions League final in Kiev on May 26.