KARACHI (92 News) – German Navy P3C (Long Range Maritime Patrol) aircraft’s visit to Naval Air Base PNS Mehran concluded on Saturday. This goodwill visit by the German Navy aircraft is a manifestation of good bilateral relations and a desire to find new vistas to further strengthen the defense ties between the two navies. Upon arrival at PNS Mehran, German Navy P3C Crew was warmly welcomed by Commanding Officer and crew of 28 Maritime Strike Squadron. 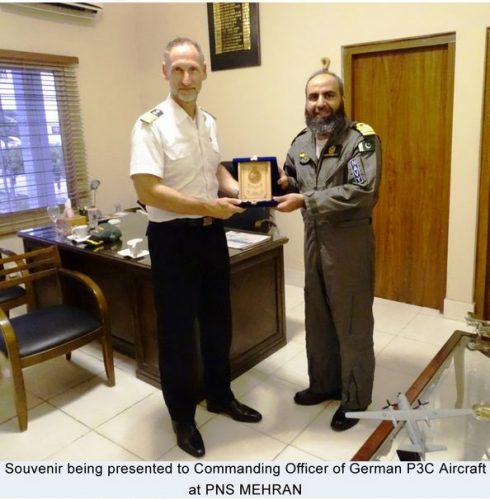 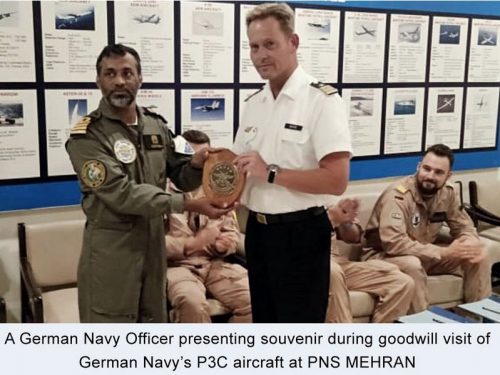