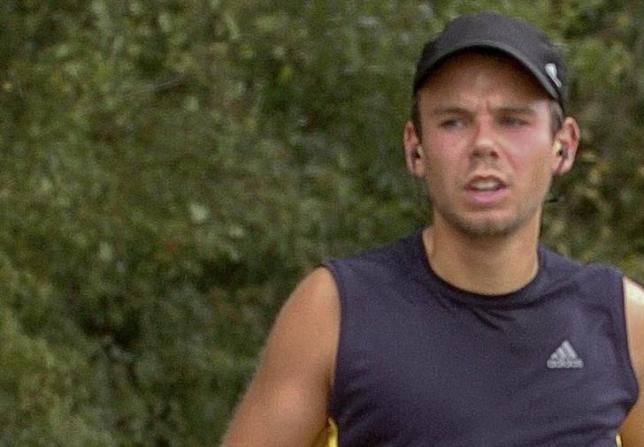 DUESSELDORF, GERMANY - German state prosecutors said on Thursday they believe the co-pilot who crashed a Germanwings plane in the French Alps last week had searched on a computer for ways to commit suicide shortly before the crash which killed 150 people. In a statement, prosecutors in Duesseldorf said the computer, which they had found in his home, also showed searches on cockpit doors and safety precautions related to them. They said the co-pilot, Andreas Lubitz, had "looked for information on ways to commit suicide" in computer searches that took place between March 16 and 23, one day before the crash. "On at least one day, the person had for several minutes undertaken searches related to cockpit doors and their safety precautions," it added. - Reuters