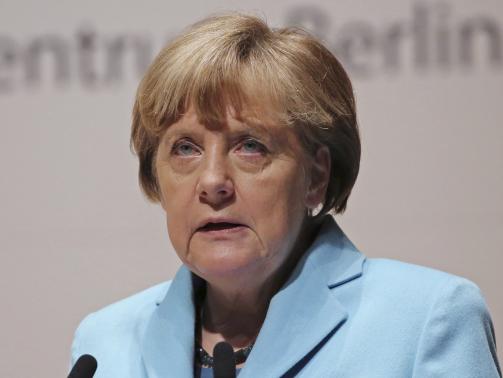 BERLIN (Reuters) - Germany dismissed on Wednesday Greek demands to pay World War Two reparations after leftist Prime Minister Alexis Tsipras accused Berlin of using legal tricks to avoid paying compensation for the Nazi occupation of his country. "It is our firm belief that questions of reparations and compensation have been legally and politically resolved," said Steffen Seibert, the spokesman for German Chancellor Angela Merkel. "We should concentrate on current issues and, hopefully what will be a good future," he added. A spokesman for the finance ministry said there was no reason to hold talks with the Greek government about reparations and that the demands were a distraction from the serious financial issues facing Greece.