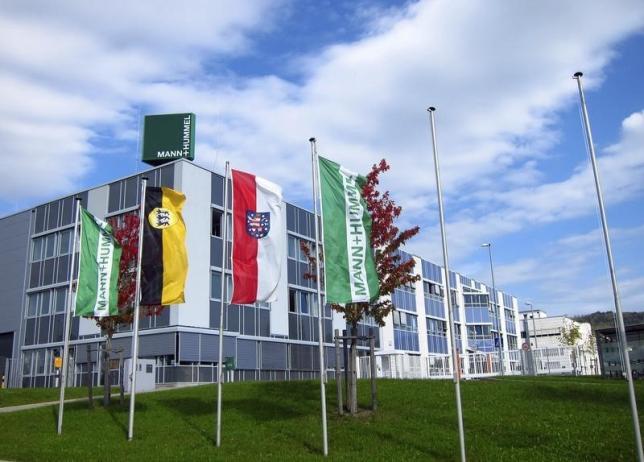 FRANKFURT - German car parts maker Mann + Hummel is buying US firm Affinia's auto filter unit for $1.3-1.4 billion, a person familiar with the transaction said on Sunday. The deal is the third within a year in which a US auto supplier is bought by a German peer, following ZF's takeover of TRW and Mahle's acquisition of Delphi's air-conditioning unit. Consolidation has heated up in the sector, as valuations are high and suppliers are vying for size in a battle over pricing power in talks with car makers. Canada's Magna scooped up Germany's Getrag in mid-July, while Fiat Chrysler is said to be exploring a sale of its auto parts unit Magneti Marelli. Affinia's private equity owner Cypress put the company's filtration business, which last year posted earnings before interest, tax, depreciation and amortisation of $156 million, up for sale this year, asking investment bank Baird to find a buyer. The asset also attracted interest from peers including US-based Donaldson, France's Valeo and Germany's Freudenberg. Mann + Hummel and Affinia were not immediately available for comment outside business hours. Affinia is the former replacement parts business of car parts maker Dana, which sold the unit to Cypress and co-investor OMERS in 2004 for $1.1 billion. The filtration business, which specialises in after-market oil, fuel, air and coolant filters, posted 2014 sales of $967 million. Affinia's South America unit, with annual revenues of $430 million, was sold separately in June. Last year, Affinia's chassis components business was sold to Federal-Mogul. The whole group had net debt of $766 million at the end of 2014. -Reuters