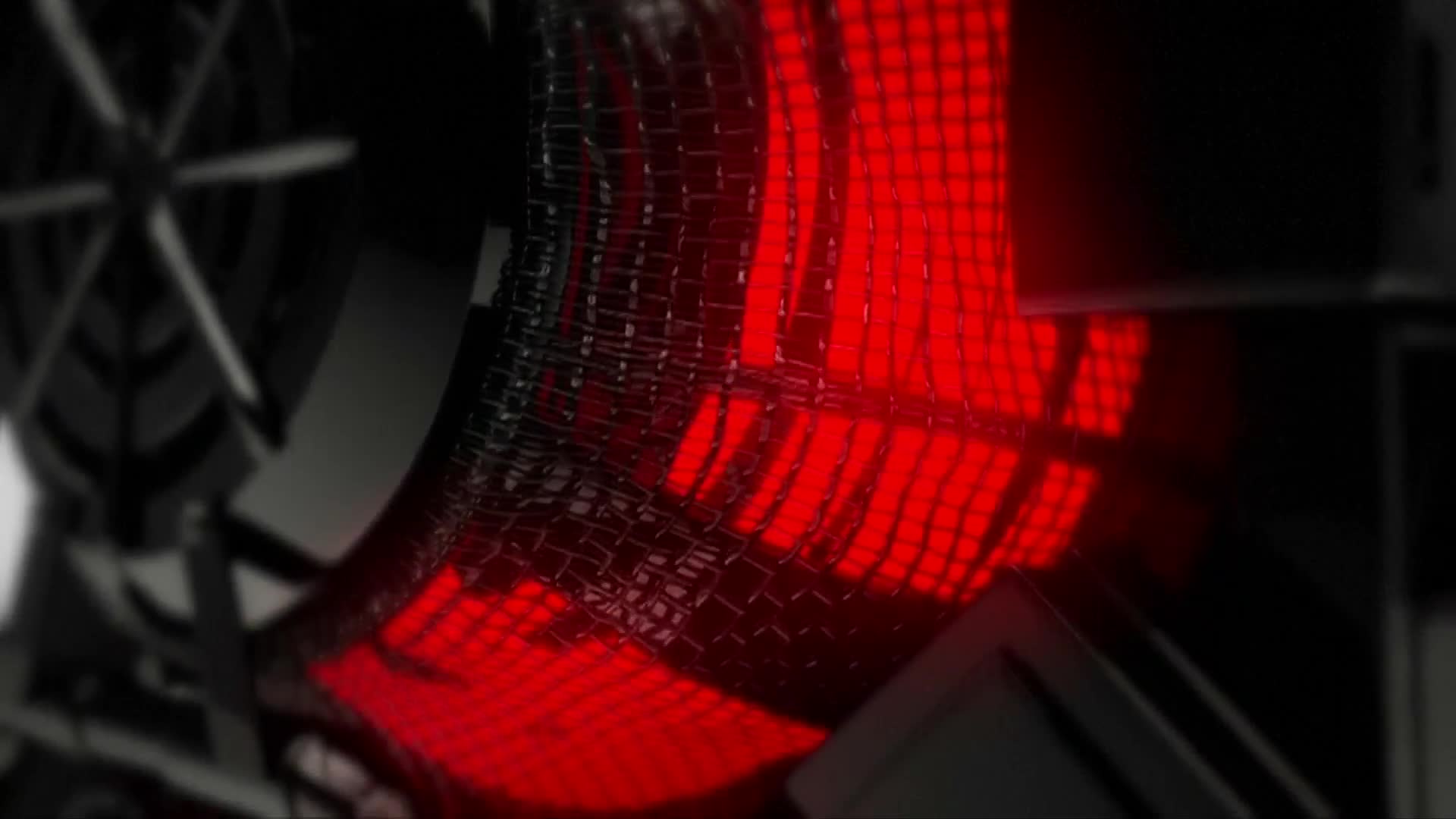 LOS ANGELES - Jokes and pranks of all kind can be expected on Aprils Fool’s Day, and "Ghostbusters" fans got their own this year when Sony said it had "successfully perfected the Proton Pack, a product designed to capture content from a parallel dimension". In a statement released as part of April Fool’s Day – when pranks and hoaxes are played, Sony said the ghost-catching device, made famous in the popular 1984 comedy, had been in the works for more than 30 years and was "water- and slime-proof". The April Fool’s Day statement comes ahead of the release of the new "Ghostbusters" movie this summer. -Reuters