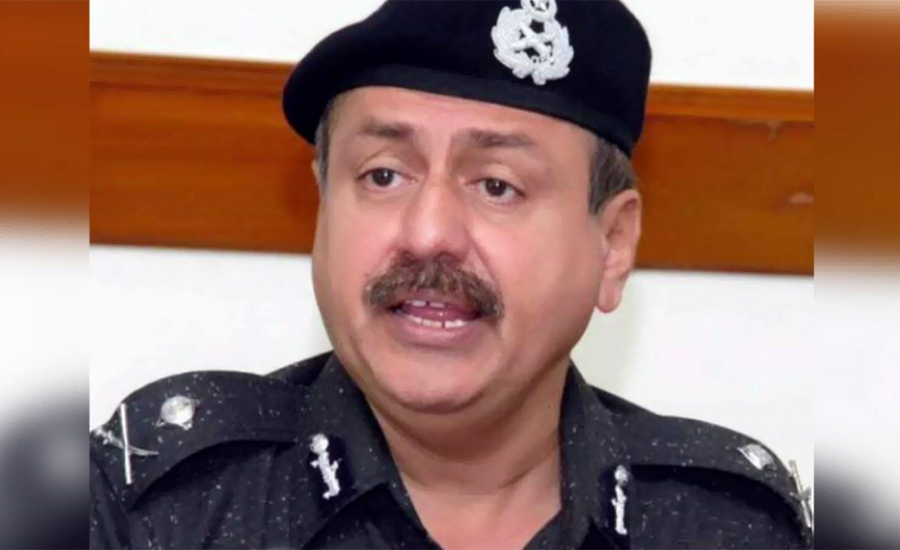 KARACHI (92 News) – A major reshuffle was made in the police department on Monday.

According to a press release, Ghulam Qadir Thebo has been appointed as the Karachi police chief.