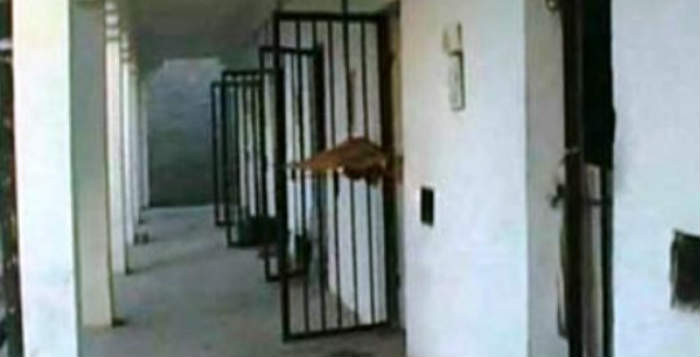 GILGIT (92 News) - Two prisoners involved in the Nanga Parbat attack escaped, while another was killed in an attempted jailbreak in the wee hours of Friday. The fourth prisoner was injured and arrested by the security officials. Meanwhile, the IG Prisons and three officials, including deputy superintendent, were suspended after the incident. The officials launched a search operation in the jail. The prisoners strongly protested against the search operation, forcing the authorities to use teargas shells to disperse the protesters. On June 23, 2013, gunmen dressed as paramilitary forces had stormed the Nanga Parbat base camp and killed 11 people, including Chinese and Ukrainian climbers, in an unprecedented attack in the Himalaya mountains of Gilgit-Baltistan region.