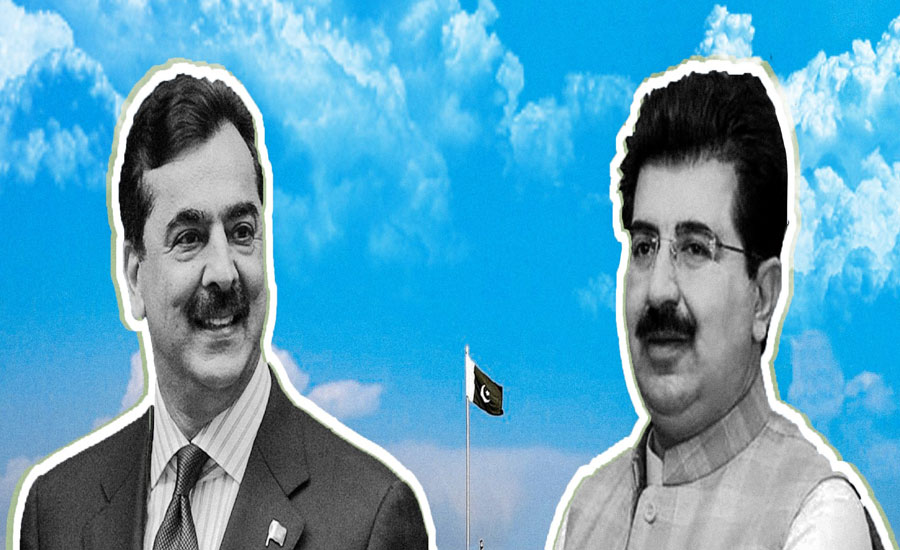 ISLAMABAD (92 News) - The Senate will elect its chairman and deputy chairman after oath-taking of 48 newly elected members of the Upper House of Parliament in Islamabad on Friday (tomorrow).

According to the senate Secretariat, the newly elected senators will take oath in a session to be convened on Friday morning. The elections for the Senate chairman and deputy chairman will be held tomorrow through secret ballot

The session will be adjourned after the oath-taking ceremony. After the adjournment, nomination papers for the chairman and deputy chairman would be submitted. The session will resume in the evening for the election of the Chairman and Deputy Chairman.

Meanwhile, the ruling PTI has fielded Sadiq Sanjrani and Mirza Muhammad Afridi for the coveted posts of Senate chairman and deputy chairman, respectively.

Senator Ishaq Dar won’t be able to cast his ballot due to which, the number of the opposition’s votes will be reduced to 52 while the number of the government senators has increased to 48 after independent senator Abdul Qadir joined the PTI yesterday.