Girl allegedly poisoned to death by her fiance in Karachi 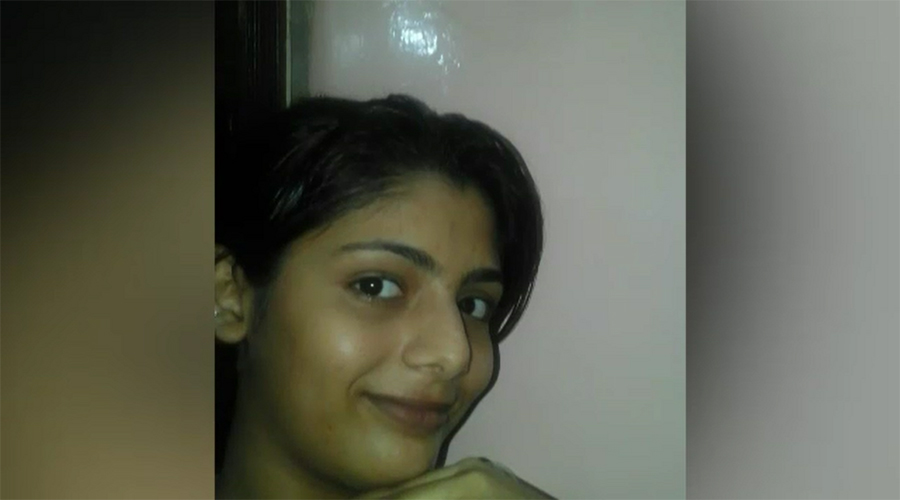 Girl allegedly poisoned to death by her fiance in Karachi

KARACHI (92 News) – A girl was allegedly poisoned to death by her fiance in Ghas Mandi area of Karachi on Thursday. As per details, Rukhsaar, 18, resident of Old City Area Ghaas Mandi was rushed to Civil Hospital in critical condition where she succumbed to injuries. According to the parents of the deceased girl, her fiancé namely Hamza invited her to his house but they found her body. They demanded the police to immediately arrest Hamza. Police have registered a case and launched investigation into the incident. Police officials said that further action will be taken after the autopsy report.