Girl arrested in Quetta for acid attack on mother, sister 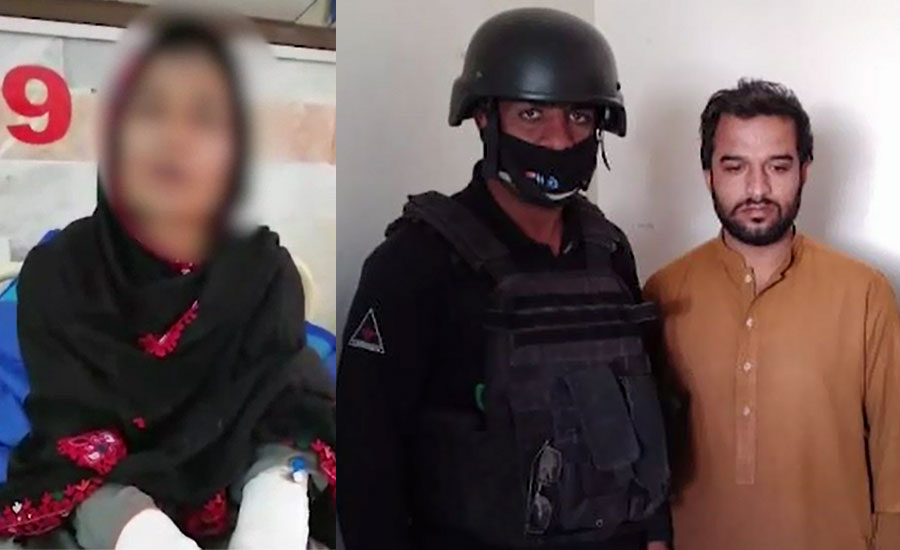 Girl arrested in Quetta for acid attack on mother, sister

QUETTA (92 News) – Local police on Friday arrested two men and a girl, Irum, who allegedly acted as an accomplice in throwing acid on her elder sister and mother in Quetta. As per reports, police said that Aijaz threw acid on Irum’s mother and sister with the help of his friend, Abdullah. The law enforcers have also apprehended Abdullah from Nushki. It was reported that the victims’ sister Irum mad e a planned to throw acid on her elder sister. According to the police, the suspect likes elder sister while little sister like suspect. Irum convinced Aijaz to throw acid on her sister. This information revealed during the investigation from the arrested suspect. Aijaz, the suspect, said Irum incited him to throw acid on her elder sister, threatening to commit suicide in case of non-compliance by him. Earlier on October 26, the incident had taken place when unidentified men threw acid on the mother and her daughter on the Barori Road of City. In wake of the attack, both of them received burns and were shifted to Bolan Medical Complex. An investigation pursued after the incident was reported to the police after which a man, Aijaz, whom they reached through mobile phone data, was held.