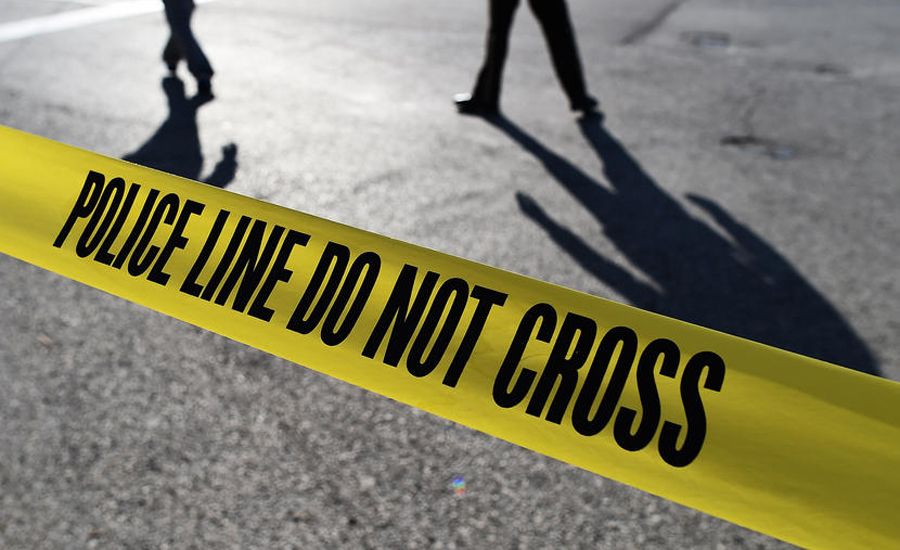 LAHORE (92 News) – A girl student of the Lahore’s private university on Monday allegedly committed suicide by jumping from fourth floor of university. As per details, the deceased identified as Rushaan Farrukh, 24-years-old. She was studying at fifth semester in Visual Arts and Design Department. Rushaan Farrukh was taken to the the hospital where she did not succumbed to her injuries. After the death of girl student, her body was handed over to her family. The sources reported that the request was received from the victim’s family for keeping confidential to the information related to the incident. In her last message on social media before committing suicide, the deceased girl said that she sould be remembered as jolly girl if she commits suicide.