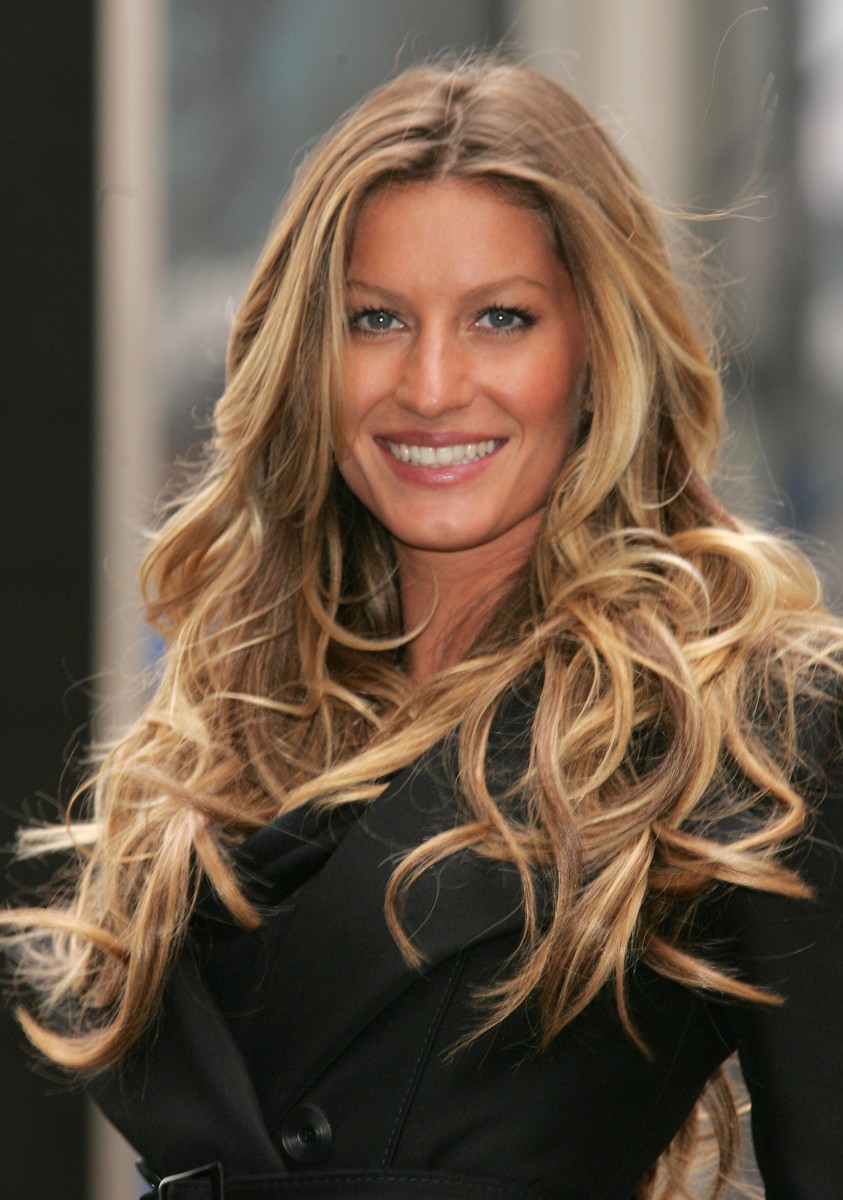 SAO PAULO - Designers are unveiling their spring/summer 2016 lines on the runways of Sao Paulo Fashion Week, where Brazilian model Gisele Bundchen will strut down the catwalk one last time during the five-day spectacular. Bundchen, the world's highest paid model in 2014 for the eighth consecutive year according to Forbes.com, has told Brazilian media that she wants to now focus on print campaigns and spend more time with her young family. The 34-year-old, who is married to New Patriots quarterback Tom Brady, has modeled for fashion's biggest brands such as Chanel and Louis Vuitton as well as retailer H&M. Her much awaited final catwalk show will take place on Wednesday. Singer Iggy Pop added a touch of rock and roll on Monday when he launched a sunglass collection by accessories retailer Chilli Beans in collaboration with Swarovski. After posing in front of a giant pair of sunglasses, the punk rocker then smashed the lenses to loud cheers. Brazilian brand Animale was among the first to showcase its collection of geometric A-line skirts with leg-lengthening waist-high cuts in black and coral red on Monday. At TNG's show, florals were on display. Models wore flowing fabrics mixed with denims and accessorized with neck scarves and unisex flower trimmings. "Brazilian fashion is very globalized. It is very similar to Paris, New York, Milan. You can see that the stylists are impeccable," fashion blogger Marcia Boscardan said. Sao Paulo Fashion Week runs until Friday. Paula Raia, Triya and Juliana Jabour are among those listed to showcase their collections on Tuesday. - Reuters