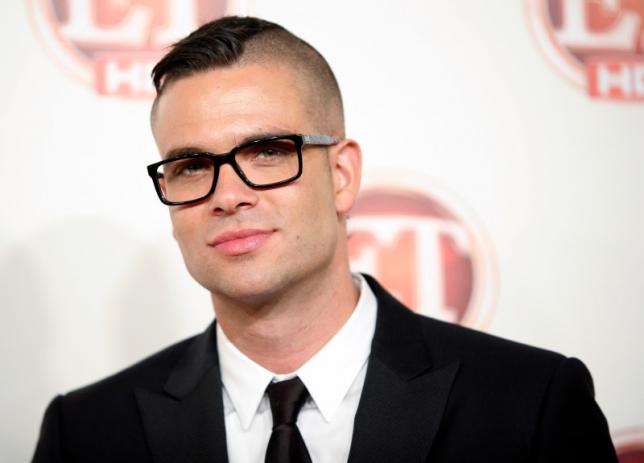 LOS ANGELES - Actor Mark Salling, who had a supporting role as a high school athlete-turned-singer in the TV series "Glee," pleaded not guilty to charges of receiving and possessing child pornography, authorities said. The 33-year-old Salling surrendered to authorities at the federal courthouse in downtown Los Angeles before entering not guilty pleas to the two charges, said Thom Mrozek, spokesman for the U.S. Attorney's Office for the region. An attorney for Salling could not be immediately reached for comment on Friday afternoon. Mrozek said Salling would likely be freed on Friday on $150,000 bond. A trial date was set for July 12, he said. The federal charges against the Texas-born Salling for receipt and possession of child pornography stem from his arrest by Los Angeles police and federal agents on Dec. 29, 2015. He was released on bail of $20,000 and was initially expected to be charged in Los Angeles County court. The U.S. Attorney's Office said that as a result of the investigation, the case was handed over to federal prosecutors. The charges against the actor center on a still image and three videos of child pornography depicting young girls, prosecutors said. The two charges each carry a maximum sentence of 20 years in federal prison. On the award-winning Fox television show "Glee," which ran from 2009 to 2015, Salling played Puck, a bully and a football player who showed a softer side when he joined the glee club at his high school. -Reuters