SYDNEY (92 News) - Glenn Maxwell, the Australia all-rounder, has taken a break from cricket due to struggles with mental health, Cricket Australia stated on Thursday, 31 October. D’Arcy Short will replace him in the squad for the final T20I against Sri Lanka on Friday, 1 November.

Michael Lloyd, the Australia team psychologist, said Maxwell will “spend a short time away from the game” and pointed out that the 31-year-old was “proactive in identifying these issues and engaging with the support staff.” The struggles didn’t seem to outwardly affect Maxwell’s performances. In the first two T20Is against Sri Lanka, he was excellent on the field, and scored a 28-ball 62 in his only outing with the bat. Maxwell takes a break with "the full support" of Cricket Australia. "The well-being of our players and staff is paramount. Glenn has our full support," said Ben Oliver, CA’s general manager of national teams. "Cricket Australia will work collaboratively with Cricket Victoria’s support staff to ensure Glenn’s well-being and his reintegration into the game. 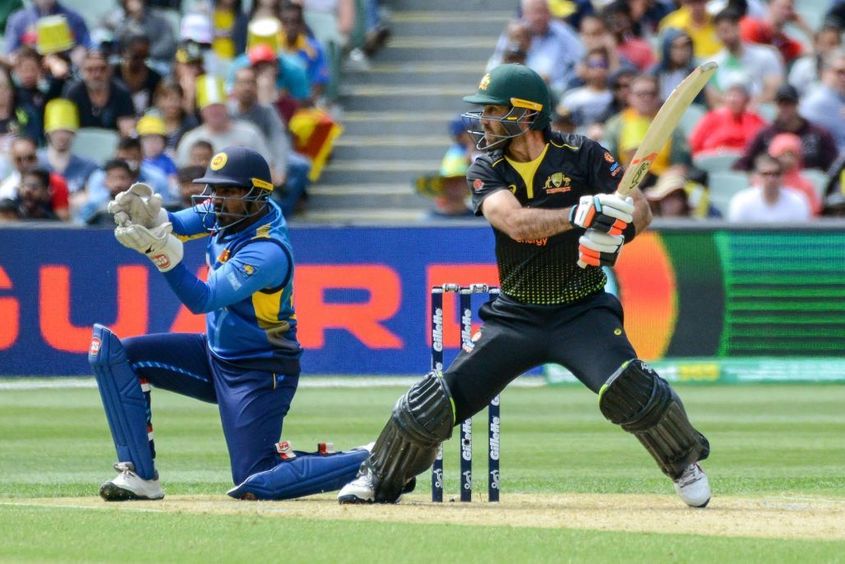 Maxwell was in decent form in the series against Sri Lanka
"We ask that everyone gives Glenn and his family and friends space; and respects their privacy at this time. He’s a special player and an important part of the Australian cricket family. We hope to see him back in the team during the summer. It’s important we look after Glenn and all our players." Justin Langer, the Australia head coach, lauded Maxwell for being forthright with the problem, and said he showed "great courage" to admit that "he wasn't OK".

Here's the latest on Glenn Maxwell, his withdrawal and replacement in the Australian T20I side - featuring some fitting words from Justin Langer on Maxwell's courage to admit he was struggling. pic.twitter.com/VSPmpy1njc

"It took great courage for him to tell us he wasn't OK," Langer told the reporters in Melbourne. "In one way, it's really good for him to do that. Behind the mask of the great entertainer and the great talent and the great team man and everything we see publicly, a lot of these guys are human and they’re hurting a bit. Hopefully, he's going to be fine." Langer added that the team support staff would be in constant touch with the all-rounder, and provide their full support. "Like all injuries, we’ll work out where he’s at with it, and work out when he’s going to return to play, hopefully healthier and happier than he is at the moment," he said. "You check in all the time. It’s very topical now, you’ve got to look after each other. "It’s not just about win-loss and we’ve come to recognise that. I’m certain the support network is there. We haven’t seen too many cases of it, but there’s a lot of cases behind closed doors. "We’ve got to show people respect and care for them. It’s not just what you see on TV. It’s what behind the mask that counts." Short will link up with the squad on Friday, ahead of the final T20I at the Melbourne Cricket Ground.