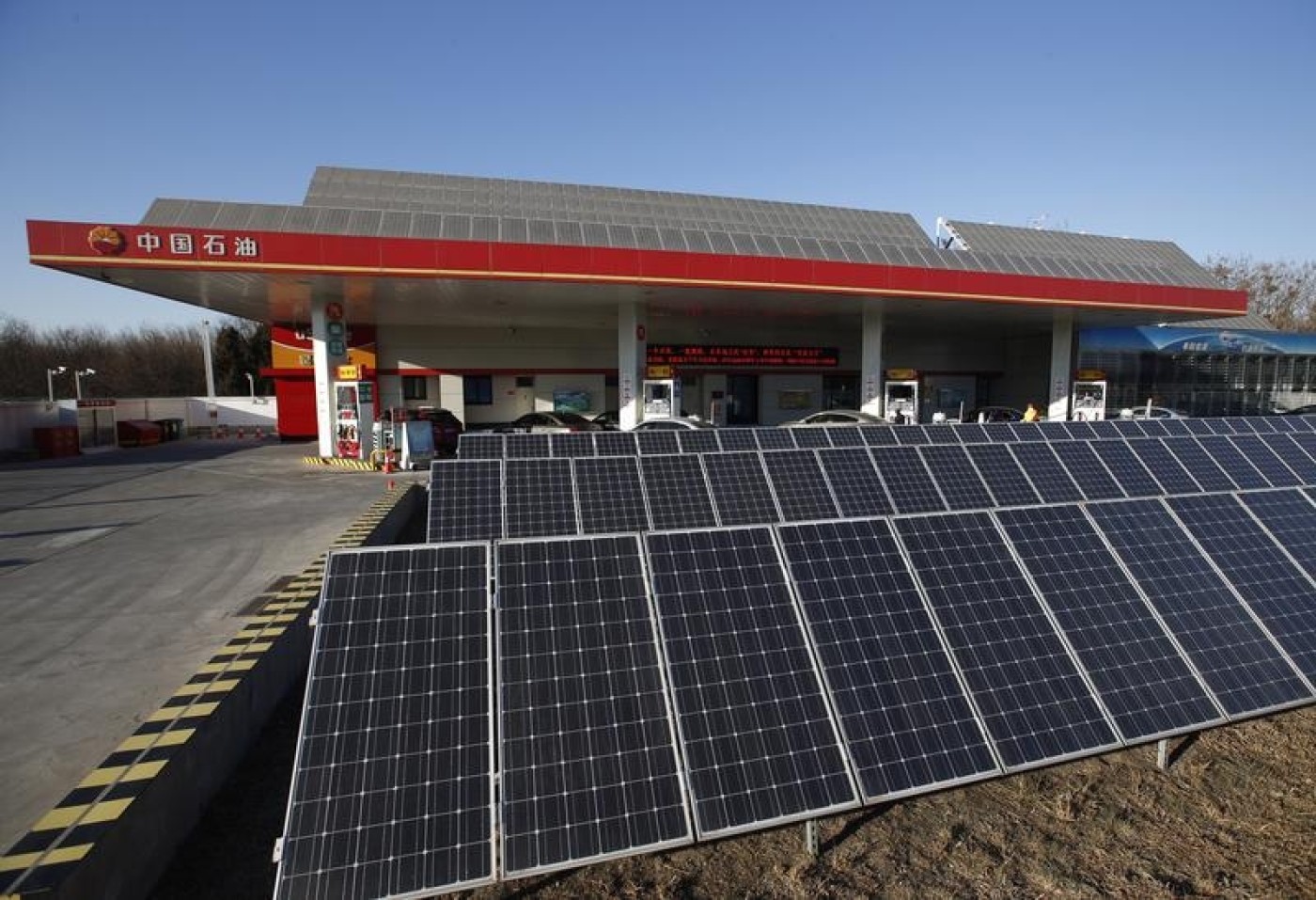 LONDON - Global green energy investment surged in 2014, after two years of decline, due to a solar boom in China and Japan and record offshore wind investment in Europe, a UN-backed report showed. Renewables investment reached $270.2 billion last year, 16.6 percent above 2013 investment of $231.8 billion, said the report backed by the United Nations Environment Programme (UNEP). The surge follows two years of declining investment due to lower prices for renewable technologies and was just 3 percent below an all-time high of $279 in 2011. Solar power accounted for $149.6 billion of total investment, while wind power accounted for $99.5 billion, showed the report, which was prepared by the Frankfurt School-UNEP Collaborating Centre and Bloomberg New Energy Finance. An unprecedented solar boom in China and Japan meant the two Asian economies invested $74.9 billion between them in solar in 2014, almost half the global total, while Europe accounted for$16.2 billion of the global offshore wind investment total of $18.6 billion. In terms of capacity, 103 gigawatts (GW) of renewable generation capacity was added worldwide last year, compared with 86 GW in 2013, which is equal to the generation capacity of all 158 nuclear reactors in the United States. Although 2014 was a turnaround year for renewables after two years of shrinkage, challenges remain such as policy uncertainty and structural issues in the electricity system arising from increasing amounts of wind and solar in the generation mix. Brent crude oil prices, which sank in the second half of last year, could dampen investor confidence in solar in some oil-exporting countries, for example, or biofuels, but should not have a major impact on renewables investment overall. "Oil and renewables do not directly compete for power investment dollars," Udo Steffens, president of the Frankfurt School of Finance and Management, said in a statement. "Wind and solar sectors should be able to carry on flourishing, particularly if they continue to cut costs per megawatt hour. Their long-term story is just more convincing," he added. The full report is available at: fs-unep-centre.org - Reuters