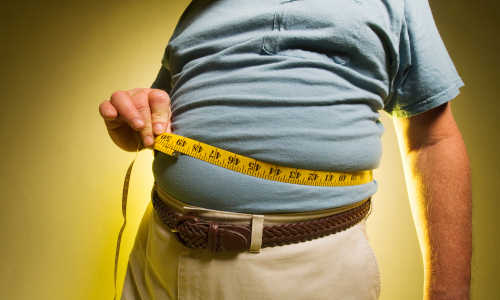 LONDON (Reuters) - Global progress toward tackling obesity has been "unacceptably slow", health experts said on Wednesday, with only one in four countries implementing a policy on healthy eating before 2010. In a series of studies published in The Lancet medical journal, researchers said that in less than a generation, rates of child obesity have risen dramatically worldwide, yet few countries have taken regulatory steps to protect children or implemented recommended healthy food policies. "Our understanding of obesity must be completely reframed if we are to halt and reverse the global obesity epidemic," said Christina Roberto of the Harvard T.H. Chan School of Public Health, who worked on one of the studies. "On one hand, we need to acknowledge that individuals bear some responsibility for their health, and on the other hand recognize that today's food environments exploit people's biological, psychological, social and economic vulnerabilities, making it easier for them to eat unhealthy foods." According to World Health Organization data, 39 percent of adults worldwide were overweight in 2014, and 13 percent were obese. Some 42 million children under the age of five were overweight or obese in 2013. New data in The Lancet series suggest children in the United States consume an average of 200kcal per day more than they did in the 1970s -- equivalent to $400-worth of food per child per year, or $20 billion a year for the U.S. food industry. Tim Lobstein of the World Obesity Federation, a co-researcher on the series, argued that the food industry has a special interest in targeting children, since repeated exposure to processed foods and sweetened drinks in infancy builds taste preferences, brand loyalty and high profits. "Fat children are an investment in future sales," he said, adding that this year the global market for processed infant foods is seen at $19 billion, up from $13.7 billion in 2007. The researchers called for tighter supervision and regulation of the food supply, including an international code of food marketing to protect children's health; regulating food nutritional quality in schools; taxes on unhealthy products; subsidies for healthy foods for poorer families; and mandatory food labeling to prompt industry to produce healthier foods.