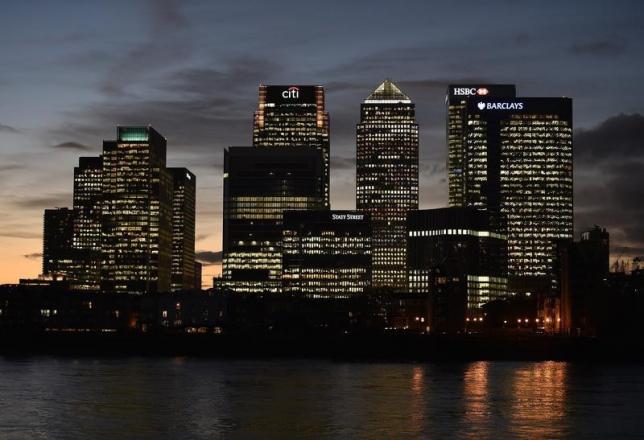 LONDON – Global regulators reached a draft agreement Friday on a rule on stopping banks being "too big to fail", by requiring them to hold enough equity capital and bonds to avoid taxpayers being called on in a crisis. The proposed rule is known as total loss absorbency capacity or TLAC, and is considered to be the last major reform after the 2007-09 financial crisis forced governments to shore up lenders. The rule will apply to nearly all the 30 big banks the FSB has already deemed to be "globally systemic" such as Goldman Sachs (GS.N), Deutsche Bank (DBKGn.DE) and HSBC (HSBA.L). "At today's meeting FSB members discussed the TLAC impact assessments, and agreed the draft final principles and the updated term sheet," the Financial Services Board (FSB) said in a statement. FSB said members support consistent implementation of this robust minimum standard, adding that the TLAC standard and its timelines will be finalised by the time of the G20 Summit in November. FSB will make policy recommendations based on its assessment of whether existing or additional policy measures could mitigate potential risks. The first version of the Higher Loss Absorbency standard, which requires the Global Systemically Important Insurers (G-SIIs) to hold extra buffer on top of the basic capital requirements, was greenlighted by the FSB. Role of compensation, corporate governance frameworks and regulatory enforcement in reducing employee misconduct were also reviewed by the FSB. –Reuters