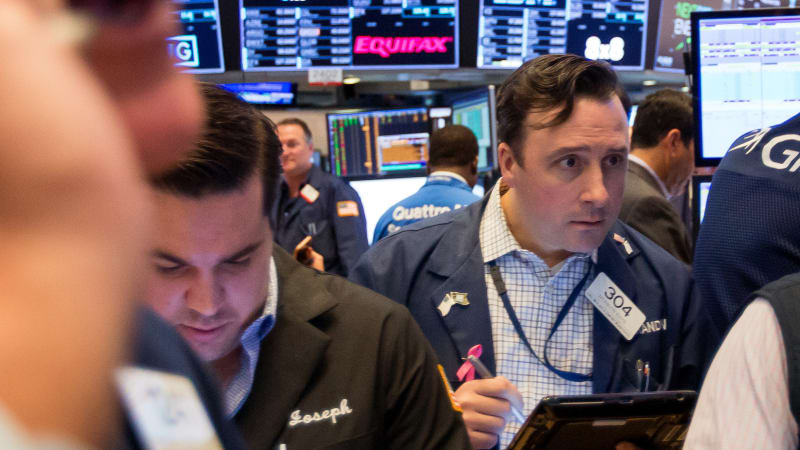 NEW YORK (Reuters) - World shares rose but still registered their biggest weekly decline in three months on continuing global trade tensions, while oil prices surged after OPEC decided on only modest increases in crude production. US Treasury yields were little changed as risk appetite improved a bit though investors remained cautious over a trade conflict with China. The euro rose on improved regional growth data and assurances by Italian politicians that Italy would not leave the single currency. The pan-European FTSEurofirst 300 index rose 1.18 percent. MSCI's gauge of stocks across the globe .MIWD00000PUS gained 0.49 percent for the day, but for the week fell 1 percent in its biggest weekly drop in three months. “The market’s saying we’re a little nervous about a trade war but we really don’t think there will be one,” Gail Dudack, chief investment strategist at Dudack Research Group, said. “Nothing major has happened today so the market is rebounding having discounted a lot of trade fears already.” On Wall Street, the Dow Jones Industrial Average rose 119.19 points, or 0.49 percent, to 24,580.89 snapping an eight-day losing streak. The S&P 500 gained 5.12 points, or 0.19 percent, to 2,754.88, and the Nasdaq Composite  dropped 20.14 points, or 0.26 percent, to 7,692.82. “It’s not like stocks are getting a major bounce. It’s a little stop of the bleeding. We’re taking our breath and focussing on the oil market,” said Ryan Detrick, senior market strategist at LPL Financial in Charlotte, North Carolina. “Oil is the bigger story today with the OPEC news.” The energy sector .SPNY was the biggest gainer of the benchmark S&P 500 index, rising 2.2 percent, while the technology sector .SPLRCT was the weakest with a 0.4 percent drop. Oil prices rose sharply after OPEC agreed to only a modest increase in output, well below some of the figures that had been discussed ahead of the meeting. [O/R] “There was a lot of anticipation in the market that there was going to be a lot of new oil coming to market, and that isn’t going to happen, at least for now,” said John Kilduff, a partner at Again Capital. US crude CLcv1 rose 5.77 percent to $69.32 per barrel and Brent LCOcv1 was last at $75.61, up 3.5 percent on the day. Investors grew more nervous this week about the possibility of a full-blown trade war due to increasingly sharp rhetoric between the United States and China, and growing evidence of the wider economic impact of the conflict. Chinese state media said  that US protectionism was self-defeating and a “symptom of paranoid delusions” that must not distract China. European carmakers’ shares fell sharply after US President Donald Trump threatened to impose a 20 percent tariff on all European Union-assembled cars imported into the United States, if EU “tariffs and trade barriers” are not removed. Trump’s threat, made in a tweet, followed the EU’s announcement that it would place duties on a range of US products. The euro  rose after IHS Markit data showed business activity in Germany and France, the euro zone's top two economies, picked up in June despite US-Europe trade tensions. The dollar index .DXY, which tracks the dollar against six major currencies, fell 0.22 percent. The euro   was up 0.5 percent to $1.1659. The Japanese yen strengthened 0.01 percent versus the greenback, at 110.00 per dollar. The Mexican peso gained 1.45 percent versus the US dollar, at 20.03. Benchmark 10-year notes US10YT=RR last /32 in price to yield 2.8967 percent, from 2.897 percent late on Thursday. The 30-year bond US30YT=RR last rose 3/32 in price to yield 3.0386 percent, from 3.043 percent late on Thursday.