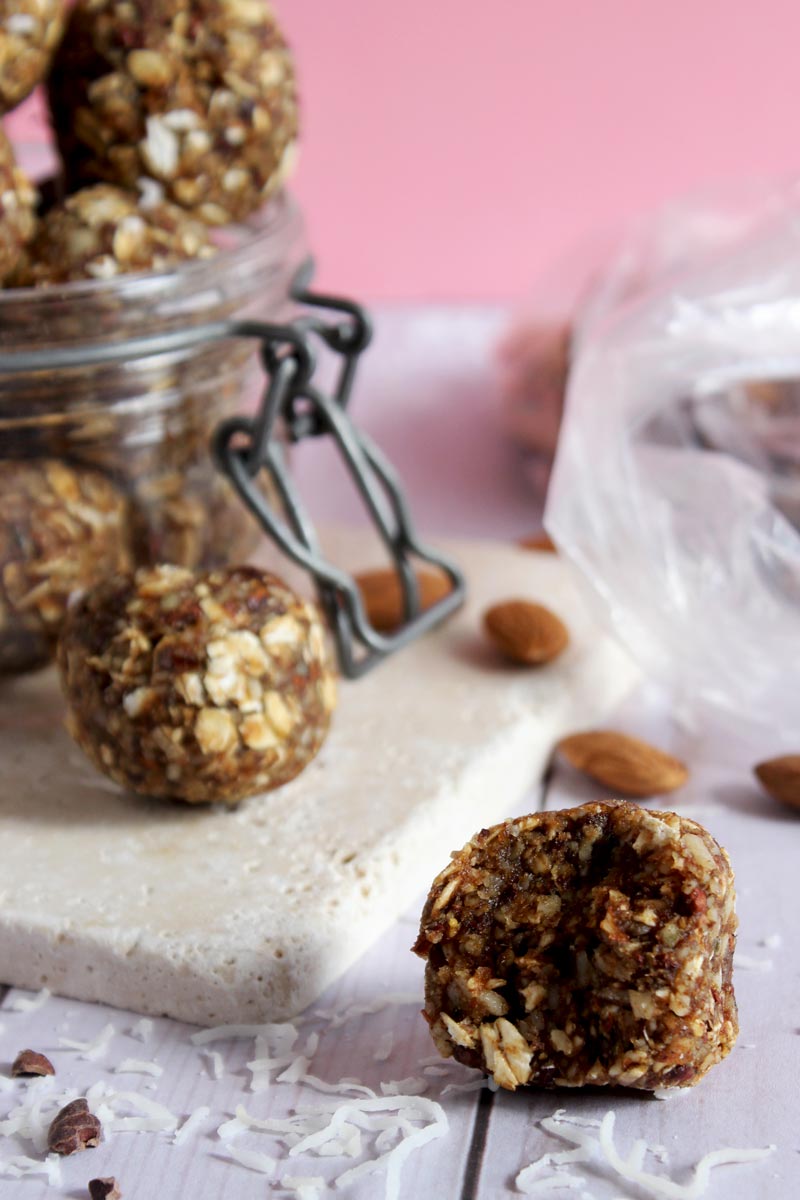 NEW YORK (Reuters ) - Children’s foods that are promoted as gluten-free tend to be lacking in nutritional value and loaded with sugar just like other packaged kids’ products on grocery store shelves, a US study suggests. Four in five children’s snacks and treats had at least 10 percent of calories from sugars - gluten-free or not - the study found. And 88 percent of gluten-free packaged foods for kids had poor nutritional quality because they contained too much sugar, salt, total fat, saturated fat and trans-fatty acids - as did 97 percent of items that made no claims about lacking gluten. “The problem is NOT the gluten free label per se, it is the processed foods aimed at children,” said study author Charlene Elliott, a food marketing and children’s health researcher at the University of Calgary in Canada. In fact, when researchers compared gluten-free products to similar items containing gluten, the nutritional content was similarly poor, Elliott said. Gluten-free versions of boxed macaroni and cheese, for example, had sky-high levels of sugars and unhealthy fats just like the box without a gluten-free label. “Some parents opt for a gluten-free diet as they believe it will be healthier for their children,” Elliott said by email. “But when you look at the nutritional profile of packaged gluten-free foods, this is not the case.” About one in 100 children and adults have celiac disease, in which consumption of gluten triggers an autoimmune response that damages the small intestine and interferes with the absorption of nutrients. Avoiding foods that contain gluten from grains such as barley, malt, rye and wheat, or their derivatives, can ease symptoms and help minimize the risk of complications like malnutrition and brittle bones. A growing number of families are going gluten-free even when nobody in the household has celiac disease or gluten intolerance out of a mistaken belief that this is a healthier way to eat, researchers note in Pediatrics. For the study, researchers examined the nutritional content of 66 packaged children’s foods labeled as gluten free and 308 processed products that didn’t make this claim. Where possible, they made apples-to-apples comparisons to match similar products like instant oatmeal, ice cream, granola bars, peanut butter, and applesauce or fruit snacks. The study wasn’t a controlled experiment designed to prove whether or how gluten-free products might be healthier than other processed foods. Another limitation is that researchers only looked at items available for sale at two large grocery chains. And the study didn’t look at what should be the staples of a gluten-free diet: vegetables, fruits, lean protein and other whole foods that are naturally lacking in gluten. “There are many very nutrient dense, whole, gluten-free grains such as amaranth, millet, quinoa, buckwheat,” said Marion Groetch, a nutrition and food allergy expert at the Icahn School of Medicine at Mount Sinai in New York City. “But most gluten-free products are made from rice, corn or potato starch and therefore are even less nutritious than processed products containing wheat,” Groetch, who wasn’t involved in the study, said by email. “These products hence are lower in fiber, micronutrients, and typically higher in fat and sugar.” There’s also a difference between kids having an occasional snack of packaged gluten-free foods and eating these items three meals a day, said Steve Taylor, a food allergy researcher at the University of Nebraska-Lincoln who wasn’t involved in the study. “In my view, you need to look at the overall diet to get a good picture of the healthiness of the child’s diet,” Taylor said by email. “Many kids eat high-sugar foods on occasion but burn off that energy and also eat an overall healthy diet.” No matter what type of diet families follow, parents should still try to avoid packaged or processed items as much as possible, said Samantha Heller, a nutritionist at New York University Langone Medical Center who wasn’t involved in the study. “Grocery store shelves are now overflowing with gluten-free foods that are just as junky as their gluten containing counterparts,” Heller said by email. “Parents should focus on more whole, home made and home cooked foods whether gluten-free or not.”