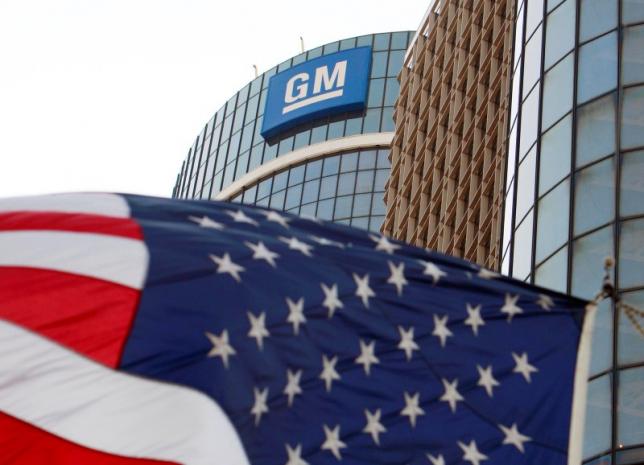 TEXAS - General Motors is mulling a $1.3 billion expansion of its Arlington, Texas, assembly plant to boost production of its sport-utility vehicles, according to documents from the city. The U.S. automaker will add 1.2 million square feet (111,000 square meters) of space to the plant, adding 589 jobs to the existing 3,179 jobs, the city said. The city council is scheduled to hold a public hearing on April 14 to consider establishing a reinvestment zone at the location. The city has also proposed reducing taxes by 80 percent for 10 years on the expanded plant and its equipment and waiving building permit and development fees, according to a city staff report. The company, which is among the top 10 employers in Arlington according to the city's website, will spend $307 million on the physical expansion and $986 million on new equipment. "GM is developing a business case for a potential future investment at Arlington Assembly. An investment would fund facility improvements aimed at strengthening the plant's manufacturing capability. We cannot share details at this time," GM spokeswoman Jennie Ecclestone said in an emailed statement. GM had said it would begin construction to expand its Lansing Delta Township assembly plant in Michigan in a $63 million project last October. If the council approves the reinvestment zone on April 14, it could vote on incentives as soon as April 28, the report said. - Reuters